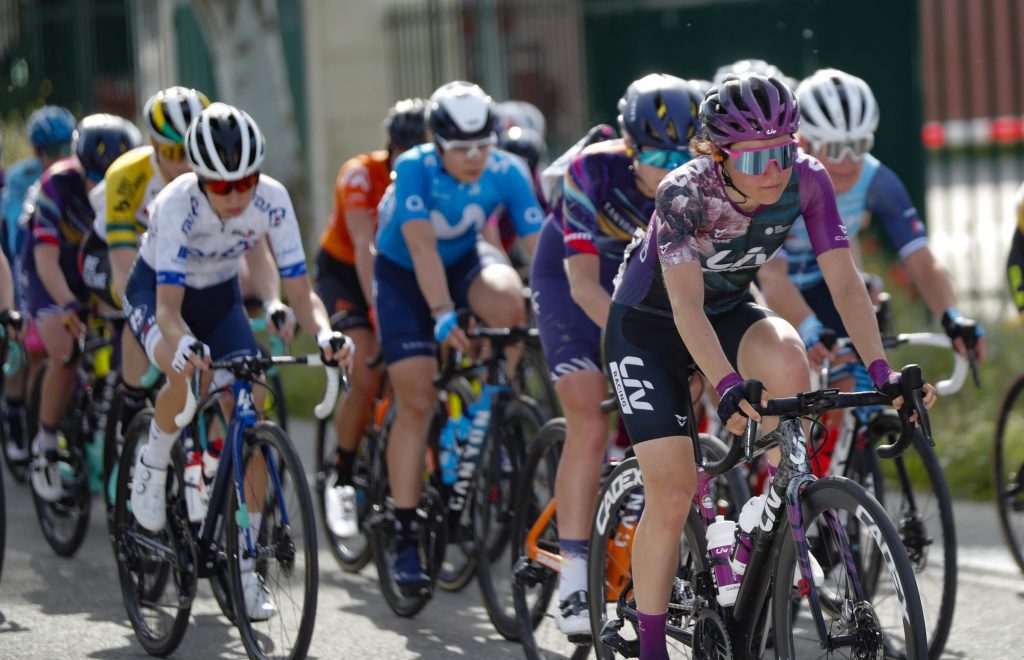 The signing of Lotte Kopecky paid off big time. After losing the GOAT, Marianne Vos, they managed to go out and get a great replacement. Kopecky comfortably took the bulk of the team’s points, with most of her wins coming at non-WWT level explaining Liv’s higher ranking in the World ranking. The only race Kopecky finished outside the top 18 of all season was the mountain TT during the Ceratizit Challenge, but she won a stage and points jersey to make up for it.

Alison Jackson was the only other Liv Racing rider to take a WWT win as she took a notable breakaway victory at the Simac Ladies Tour. Sofia Bertizzolo took a win late on in the season too, the 1.1 Classique Morbihan. The established team trio of Soraya Paladin, Pauliena Rooijakkers and Sabrina Stultiens all chipped in with strong results. Plenty of them throughout the year were also at WWT level, even if they didn’t actually win.

With no Lotte Kopecky, there will be opportunities for many riders. Alison Jackson should be the next rider up on seniority after her 2021 season. She can sprint but also go on the attack and win breakaway stages. Amber van der Hulst is an exciting rider who will take on some of the sprint duties. She’s yet to pick up a pro victory but it feels like that’s only a matter of time. Katia Ragusa will be one to watch for punchy finishes and the spring classics. She’ll have more team support compared to at A.R. Monex as well.

Quinty Ton will continue to get into breakaways and she should start to make a bigger name for herself this season at WorldTour level. Tereza Neumanova is another young rider getting a chance at Liv Racing, she did her best racing in the Spanish climbing races and she could break out there this year. Rachele Barbieri is going to be a wildcard option. She could be a good sprinter on lumpy courses but we’ve not got masses of road results to check. She was 2nd at the Balois Ladies Tour last year though, so it looks like she won’t miss a step.

There’s been a lot of turnover this season at Liv Racing. With Kopecky gone, there’s arguably not a sole leader to get behind. With no star rider replacement, some of the new signings will have to do well and deliver good results. The bonus though is that they will get chances to do so. Van der Hulst was a good get, she looks to be developing into a good sprinter. Silke Smulders is another young talent who is finding her way, she got a promising result at the Giro Donne which might provide a clue as to how she might go. Quinty Ton has made the step up from GT Tunap Krush and hopefully will be trusted enough to be let off the leash and deliver those breakaways. She has the makings of being a perfect replacement for some of the riders the team has lost this off-season.

It feels like 2022 might be a tough year though and will be very dependent on maximising opportunities. Attacks and breaks feel like the best chance for success and there will be races where Liv Racing Xstra will not be seen very much near the front.