New Year’s Resolutions for Cyclists in 2020 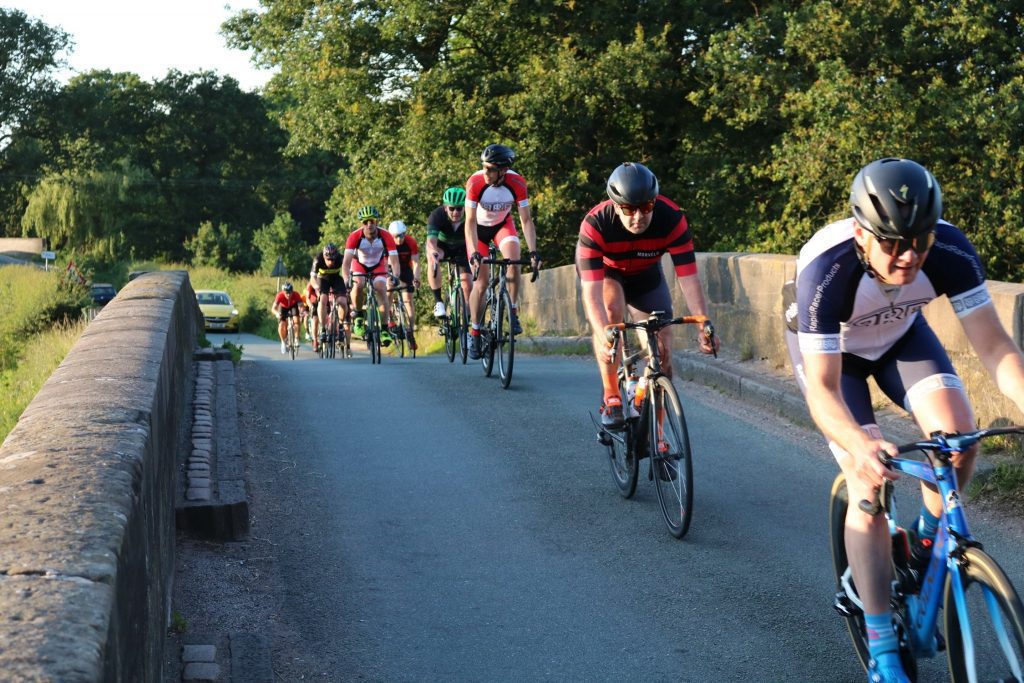 It’s the time of year where we start to think of New Year’s resolutions for cyclists. Each cyclist now starts to think about the year ahead, no matter their level. For some, the goal will be to complete 100 miles for the first time and for others to win races. It’s also a time for reflection on what we achieved as cyclists the year before and also think about those things we never quite found the time for.

Remember all goals and new year’s resolutions should be SMART. It sounds like a bit of a workplace thing (and it kinda is) but it will definitely help you later on.

SMART stands for Specific, Measurable, Assignable, Realistic and Time-related. Simply put, don’t have a new year’s cycling resolution of ‘ride more‘. Turn it into something like ‘I will ride a total of 500 miles by March 31st‘ instead. This helps to flesh out the original goal into something with a clear timeframe and an actual number to help you identify if you meet your goal.

If you’re struggling to think of some new resolutions for yourself, here’s a list of a few to think about and adapt into your own.

If you’re not already part of a cycling club, 2020 could be the year to join one. Traditionally clubs were seen as a bit stuffy and set in their ways but times have changed. There are now a whole load of clubs out there, all doing different things. Some might still be traditional, others race more and plenty cater for newer riders.

The advantages of a club are the wealth of knowledge of the riders, riding out to new cafe stops and being able to draft behind lots of people! Even if you don’t consider yourself fast enough, get in touch with a club and they’ve probably got an intro ride that would suit you.

British Cycling have a local club finder too.

It gets tiresome riding the same local roads over and over. Because of rivers, railways and motorways there’s only 3 or 4 roads in and out of my town and they’re boring! You only have to take a train or drive 20 miles away from home and suddenly you’re able to cover new ground.

Riding somewhere new definitely helps keep the motivation going, particularly at this time of year too. Ticking off the Top 100 Climbs around the UK is a good place to start thinking of rides further afield too.

On that theme, riding your bike abroad is a whole new experience too. As a Brit I love riding in Belgium. There’s loads of proper, well-maintained segregated cycleways on the roads. Plus they always give way to cyclists on islands/junctions by law – so the cycleways are worth using!

There’s a tonne of sportives abroad based on famous races too. My favourites are the likes of Gent Wevelgem in West Flanders and obviously the Tour of Flanders too. Paris Roubaix is doable too but an absolute brute of a ride with those cobbles but Ronde Picarde is a nice ride too. Plenty ride the Mallorca 312km route around the island. Italy has the Maratona in the Dolomites to have fun with, plus the Strade Bianche and Milan San Remo sportives too. There’s loads of options out there.

If you’ve done a whole host of sportives and think you’re quite strong, 2020 could be the year to prove it! The easiest place to start racing is during an evening time trial. Don’t be put off by all their fancy kit, they were in your shoes at one point too. Time trials are the race of truth, with no drafting riders set the time they earn.

If you want to race against others, then British Cycling do the main bulk of races. You’ll need British Cycling membership and a race licence to take part in races to begin with. After that, your results can earn you upgrades up the different categories. If you want to race in smaller groups (but not necessarily easier ones!) then TLI Racing is also available. A different governing body the categories are solely based on age. Finally, for the over 40s there’s also BMCR Racing – the new name for LVRC. Again, smaller fields but still strong riders split into age groups.

I’m a bit of a staunch road cyclist but there’s plenty of people I know that ride other disciplines too. Personally, I don’t like getting too mucky so I’ll never be a die-hard mountain biker or cyclocrosser. I’ve cycled an adapted road bike up Snowdon though and enjoy a bit of touring to cover more ground. Gravel bikes are the current in thing and Adventure bikes were in before them. You can ride fixed gear for the first time or try a track cycling taster session at a velodrome.

The great thing about bikes is really your imagination is the limit when creating these new year’s resolutions!

I sort of touched on this in the joining a club section. Sometimes though if you’re already part of a club then finding a local mid-week ride you’ve never done before or just even one other person to ride with helps to rejuvenate things. They’ll have different routes, different stories and different opinions to what you’re used to.

It all simply boils down to having more options, more ideas and more roads to ride!

Do your longest ever ride

Distance is an easy metric. Everyone knows whether they’ve done a 50 mile, 100 mile, 200km or more ride. Find a ride and try and go further than you have before. Once you’re at the 200km mark, Audaxes might be easier to use than sportives. The Audax crowd love going miles and miles in one go, sometimes rides up to 1,200km long! Now obviously you don’t have to suddenly do that for your new year’s resolutions. Just try and tick off the next distance milestone that you’ve never done before.

Go on a bike mechanics course

Plenty of people don’t really know how their bike works. There’s even the odd cyclist who can’t mend a puncture. In reality, a lot of the jobs you have to do on a bike are actually quite simple. Some places will put on courses to show you some techniques.

Failing that, if you’re brave enough to have a go at home there are lots of Youtube videos that walk you through jobs. The GCN Channel has a video for pretty much every bike maintenance job you can think of.