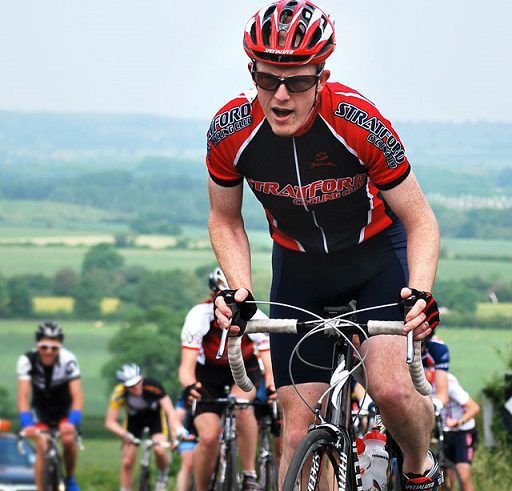 At the start of every season a number of local clubs arrange and host reliability rides around the area. These are often around 50-60 miles in length, are unsigned, cost very little and have excellent cake at the end too. Traditionally these rides were the first test of the legs in an event, to see how they were faring at speeds a little quicker than the average Sunday club run. The reliability ride has now morphed into a popular mini-sportive, with a strong mix of riders at all levels taking part.