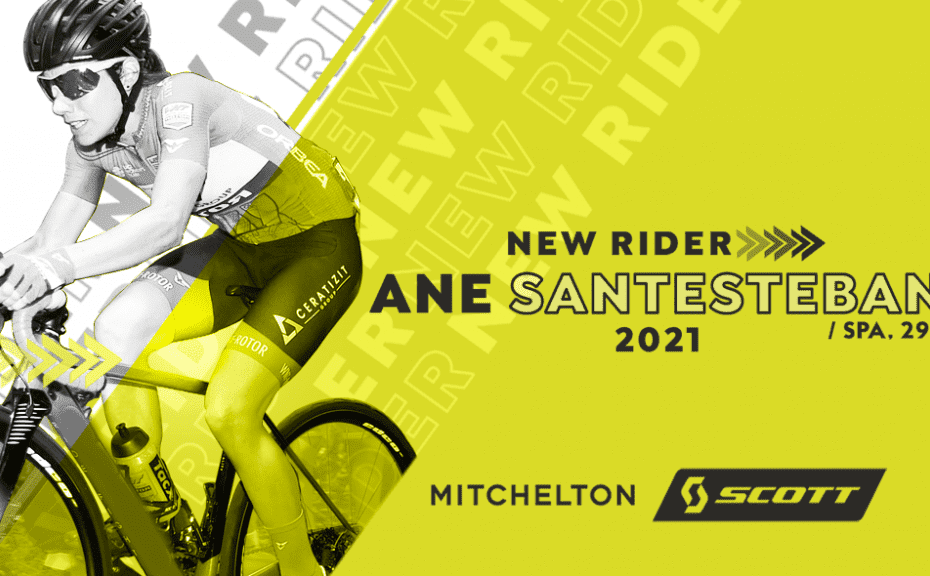 Ane Santesteban:
“I am super happy to join the team because we do a lot of races together, I am always looking and it looks like a really good group. All of the girls and also the staff are like a family altogether and when I spoke with the team it was a super nice conversation so I was really happy to join the team.

“Honestly, another reason I am happy to be in the team is because of Amanda Spratt. She is a super good rider, in the worlds recently she was always with a medal and also in the Giro d’Italia she was really strong so I am happy to ride with her as a climber and also with the other girls. They really work as a team, I would like to learn from everybody and give all I have to work well with them.

“In the last years I have really improved as a rider and as a person, and I would like to continue with this improvement. I also just want to be happy in the team, I am a really positive person and I want to give this for the spirit of the group.”

Martin Vestby – Sport Director:
“We are aiming to really build a good climbing group for the Giro d’Italia, the Ardennes and those hilly races; and alongside Spratty, Lucy (Kennedy) and Georgia Williams, Santesteban is the perfect addition.

“She really understands her role as support for Spratty, but she also just finished seventh overall at the Giro and is capable for going for her own results too.

“She hasn’t won many races, but she is consistent in hilly races, has produced good results and is always up there.  She has the experience, but we think the change of environment and our support structure will really help her take the next step and we will see her reach her peak in the coming years. She will really strengthen that climber’s group so we can play more cards.”