Danni Shrosbree lit up the Women’s Tour on an otherwise grey day today. Her solo breakaway saw her pick up the combativity award for the stage. 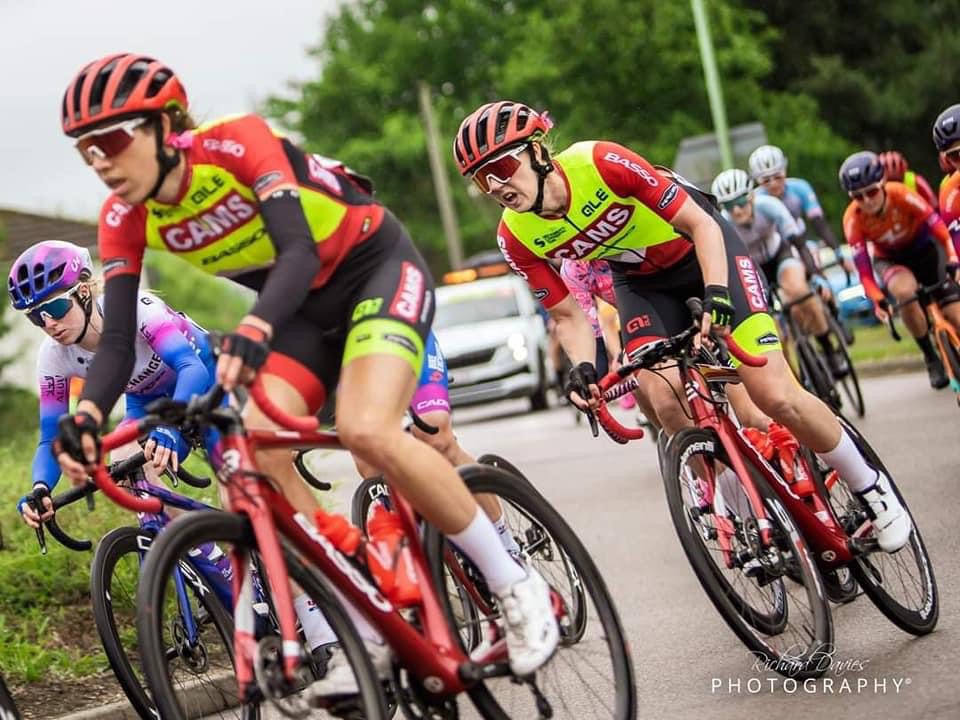 It was a quiet start to the race, with the peloton largely staying together through all sprints and QOMs. In a lull not long after the second QOM at Bildeston, Danni Shrosbree saw her chance, attacked and got away solo.

Dani Christmas, DS commented, “The plan was to try to get into a break today. Of course you hope there will be more than one rider that goes, but it doesn’t always happen that way. As soon as Danni got a gap she really committed to it and showed how strong she was. She lit up the race.”

Shrosbree was away solo for almost 50km and had a lead of up to 1.5 minutes on the peloton at one point. The bunch was beginning to gain ground on her when the race was suddenly stopped.

“It was all a bit surreal,” said Shrosbree. “I’d been away for quite a while when an official car pulled up alongside me and told me to stop. At first I was a bit confused, but then they told me there’d been an accident up ahead and they had to neutralise the race while they dealt with it.” 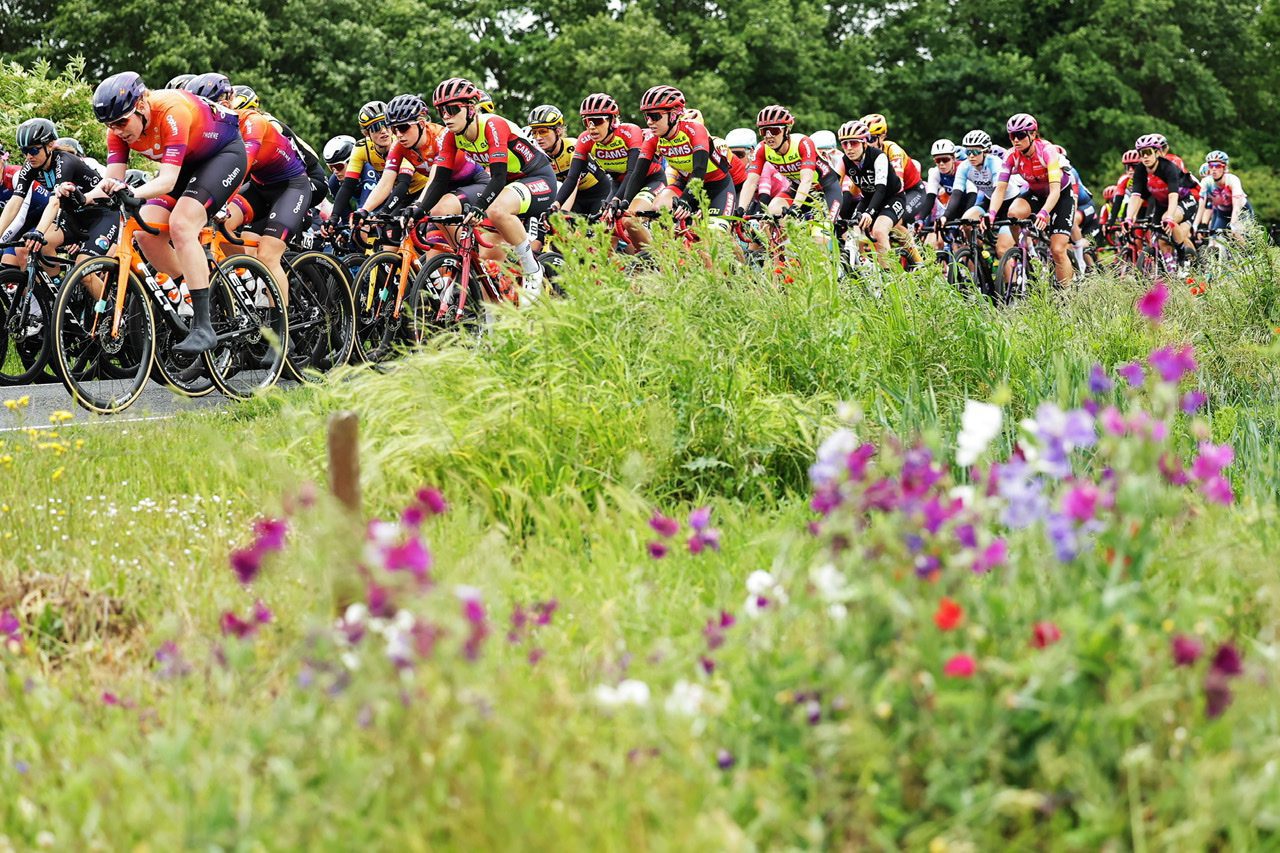 The whole race came to a standstill for almost an hour during which Shrosbree and the rest of the team focused on keeping warm, eating and staying hydrated. Christmas was also on hand to help the riders stay calm, focused and ready to go as soon as racing started back up again.

Time gaps were reinstated for the race restart and Shrosbree held onto her lead until 15km to go. A fantastic effort from her in her debut Women’s World Tour stage race.

The race came down to a bunch sprint from a reduced peloton, after a crash took down a number of the race favourites. All CAMS-Basso riders crossed the line safely.