Teams confirmed for the 2022 Women’s Tour 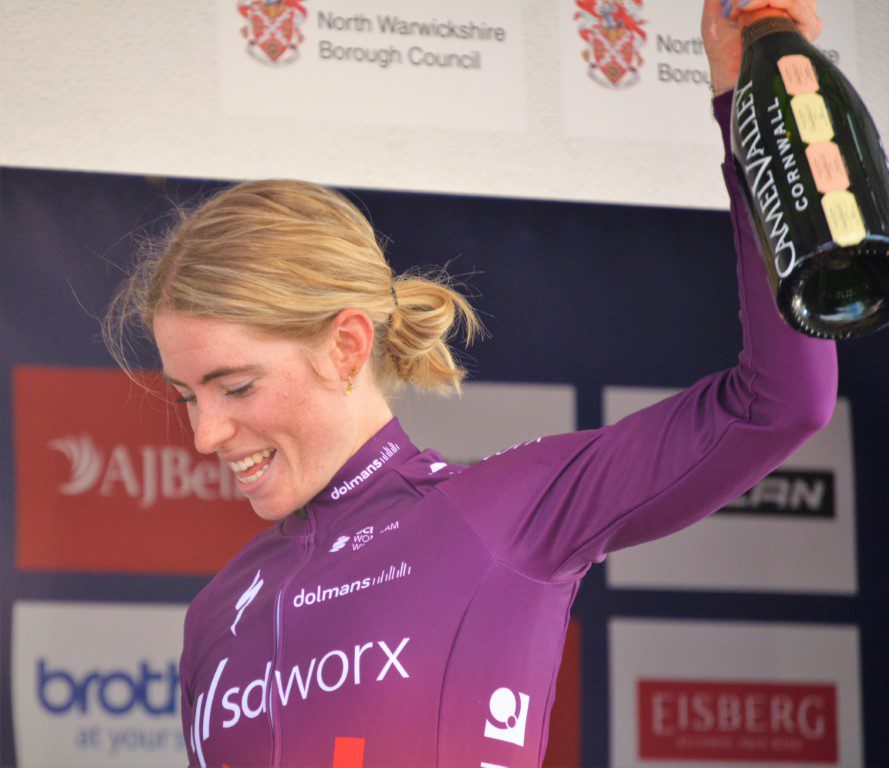 The Women’s Tour returns in 2022 in its usual June slot – 6th to 11th June 2022. 18 teams have been announced and confirmed to take part in this year’s race. All of the Women’s WorldTour teams will be in attendance, with 18 teams invited in total. 108 riders will contest the race, making the 2022 edition the largest peloton in Women’s Tour history.

Naturally, SD Worx will return, as the team of defending champion Demi Vollering. Going back, since 2014 SD Worx and Boels Dolmans have won more stages than any other teams – 11 wins in all.

The teams of other former winners will also be taking part. Trek Segafredo, the team of 2016 & 2019 winner Lizzie Deignan – although Deignan won’t be racing this year. Jumbo Visma has both the 2014 winner in Marianne Vos and Coryn Labecki the 2018 champion. Finally, Canyon SRAM has 2017 winner Kasia Niewiadoma and Ceratizit WNT has Lisa Brennauer, the 2015 champion.

British teams Le Col-Wahoo and CAMS-Basso will represent home interests. Le Col-Wahoo has been regulars at the race, this will be their 6th edition heading back to their Drops days. CAMS-Basso is Essex-based and has a home stage when the race starts in Colchester.

Entry into this year’s race means that Liv Racing Xstra, Team BikeExchange – Jayco and Team SD Worx remain Women’s Tour ever-presents since the inaugural edition of the event in 2014.

“We are once again thrilled by the line-up of the world’s best teams, alongside two British squads to excite the home crowd, will all be competing in this year’s Women’s Tour. We’re in for six exciting days of racing across England and Wales, and I know a lot of people are already counting down to Monday 6 June!”

Further details of the 2022 Women’s Tour – including stage routes and timetables; ŠKODA Queen of the Mountains and sprint locations; and competing riders – will be announced shortly.

Highlights of this year’s race will once again be shown on ITV4 in the UK, and around the world via Eurosport and GCN. Women’s Tour organisers SweetSpot continue to work on securing the funding required to broadcast the event live. Visit sweetspotgroup.co.uk/partnerships for more information.