At the end of three days as a protagonist, the blue-fuchsia team closes in first place among the teams. And from Padua comes the victory of Lizzie Stannard

Lots of blue-fuscia in London in the last stage of the RideLondon Classique. The girls directed by Davide Arzeni won the ranking reserved for teams, confirming also on the fast track in London that they know how to run as protagonists.

After placing Chiara Consonni and Silvia Persico in the order of arrival of the first two stages, in the British capital Valcar – Travel & Service first launched Anastasia Carbonari on the run, who won the first flying finish line; then came second Chiara Consonni in the second intermediate sprint. And on the final straight she was still the 22 year old to shine, finishing in fourth position. Placements that allow Chiara to jump to fifth place in the general.

But the balance of the Bergamo team also records the seventh final place of Silvia Persico (third in the gpm ranking), the fifth place among the young girls of Eleonora Gasparrini, with Anastasia Carbonari, Ilaria Sanguineti and Karolina Kumi? Ga precious pawns in leading their teammates to these important results. 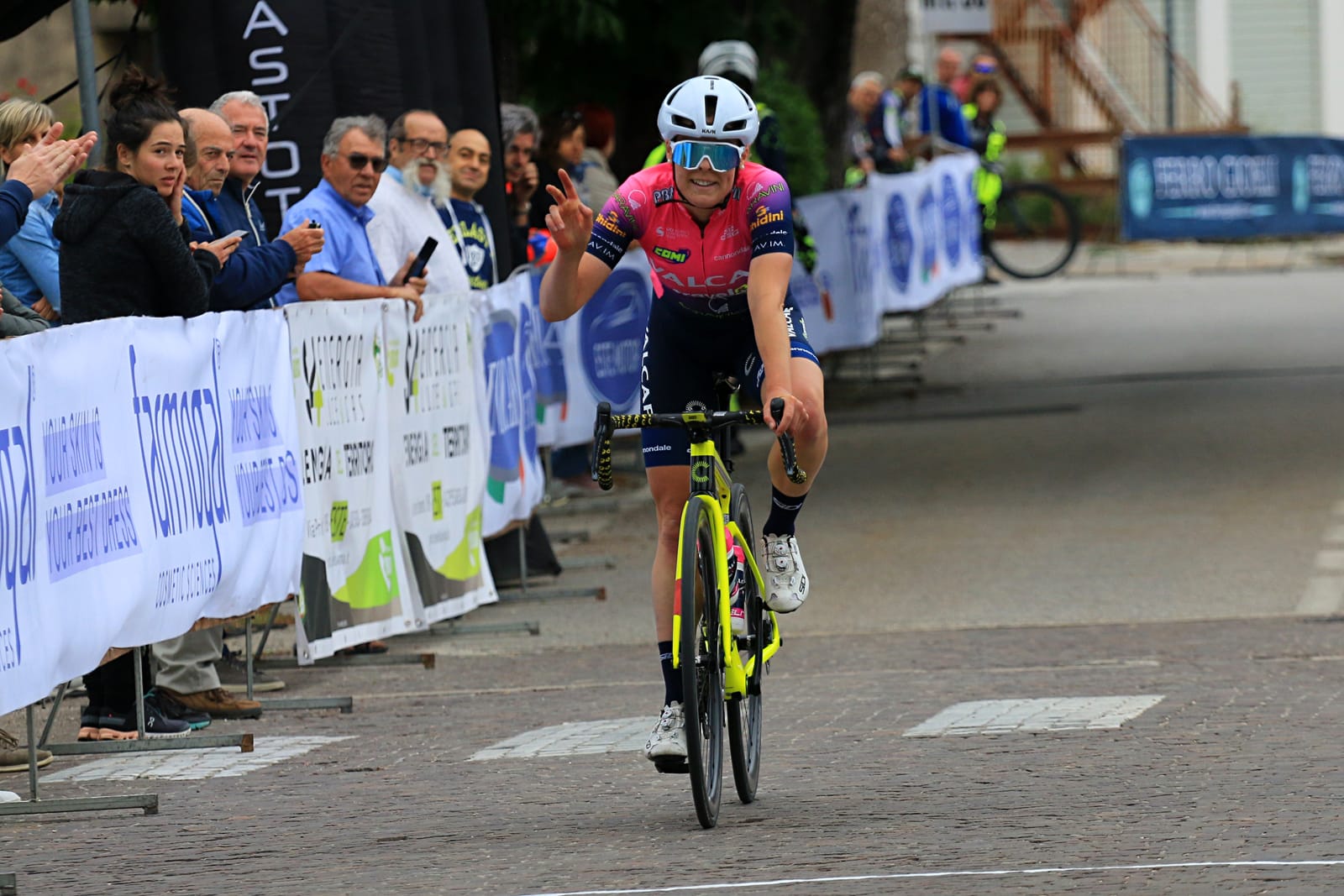 The good news for Valcar – Travel & Service is not limited to London. In Italy Lizzie Stannard gave the team the fourth victory of the season by winning the Euganissima Flandres, Open race held in Lozzo Atestino (Padua).

The Australian, who has defended the colors of the Bottanuco club since last September, flew to victory two kilometers from the finish, taking off her team mates Gaia Realini and Jessenia Mendez Gonzales.

“It was a route that suited me, with lots of short and steep stretches. After promoting the escape to three, on the last climb I stretched and continued alone to the finish “.

For Australian Stannard, who celebrated her 25th birthday two days ago, a joy that erases the bitterness of a difficult start to the season.

“It was a complicated winter, where I got injured. Then the falls at Setmana Valenciana forced me to start from scratch or almost. Only now, with the block of races held in Spain, am I finding the pedal stroke. Now another race awaits me in Italy (the City of Meldola Trophy in the province of Forlì); then from 18 June we will concentrate on the Tour de Suisse, a race that will allow me to refine my condition ». 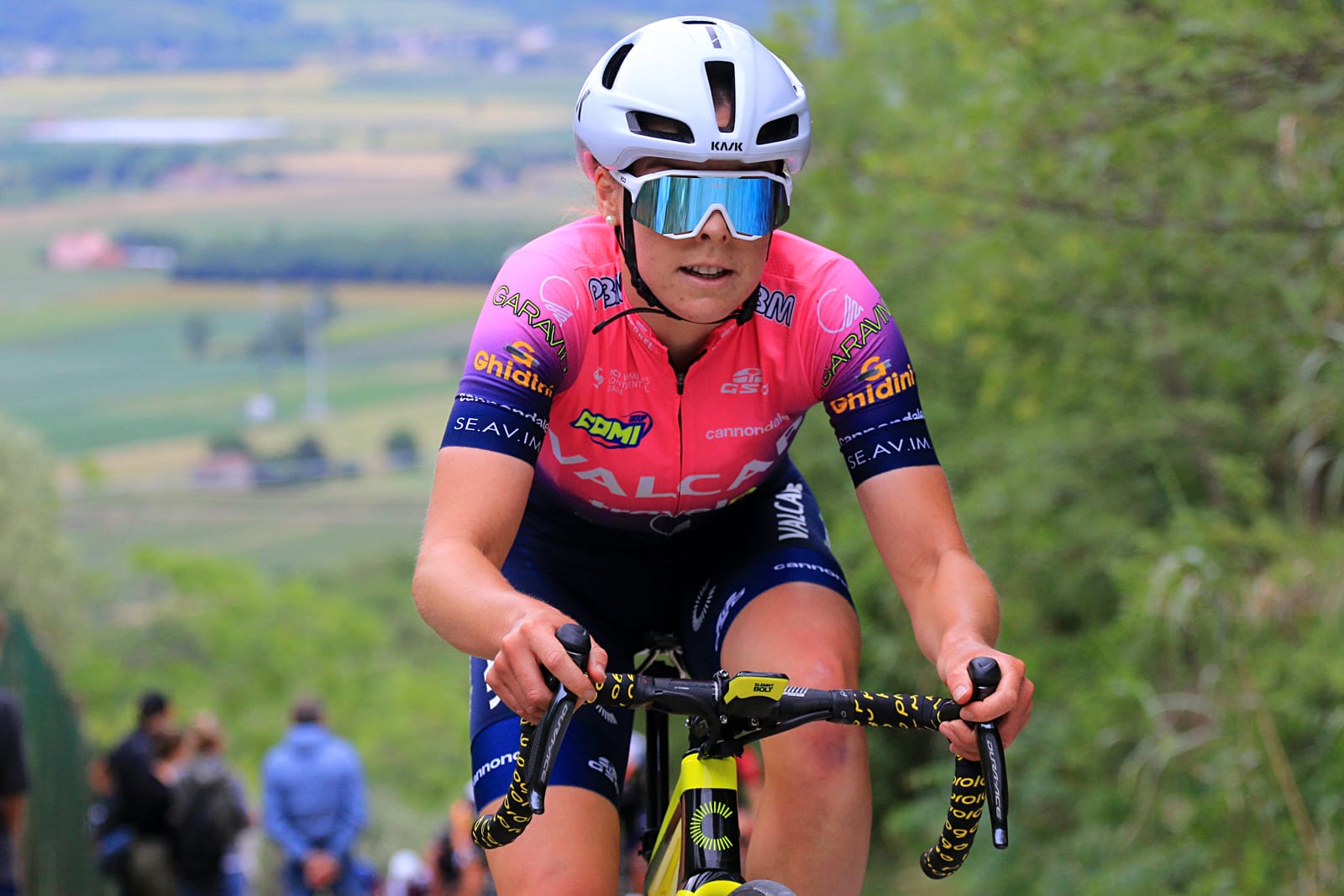