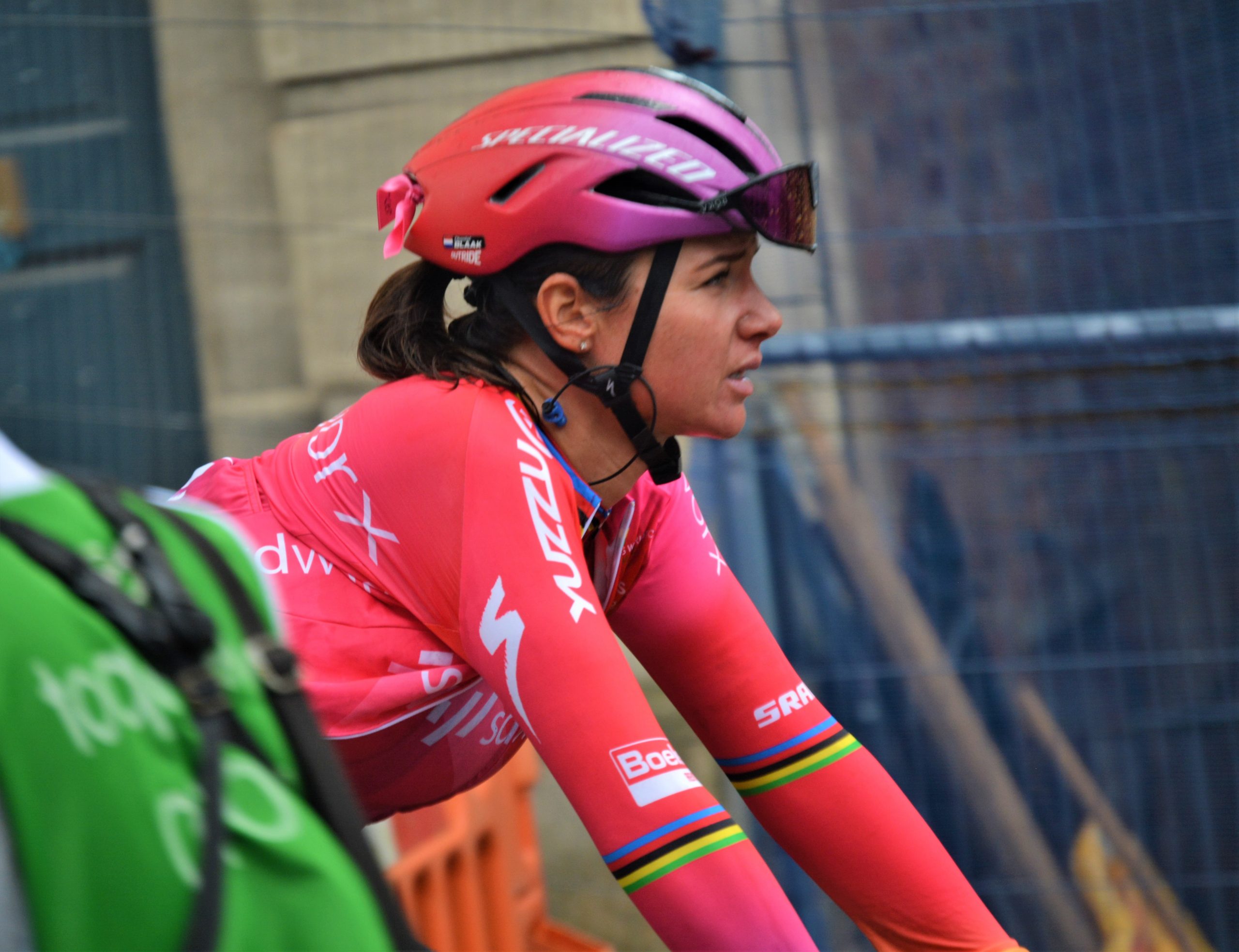 Chantal van den Broek-Blaak announced this morning on Instagram that she is pregnant and expecting her first child with her husband Lars. The baby is due in May 2023 and consequently, we shouldn’t expect to see Van den Broek-Blaak race much in the 2023 season.

Originally, the Dutch rider was due to retire after the 2022 Spring Classics season. With Van den Broek-Blaak racing a sort of farewell tour in her favourite races before leaving the women’s peloton to start a family. However, she changed that decision at the start of 2022 and signed a new contract to the end of 2024. This was done in the mind that she would be free to start a family and have maternity leave as part of the contract. We’ve seen similar things with Lizzie Deignan in recent years but it has been no guarantee in the past that riders would be able to start a family and continue their top-level careers. Other mothers in the women’s peloton include another former world champion in Marta Bastianelli, FDJ-SUEZ’s Stine Borgli and Le Col Wahoo’s Jesse Vandenbulcke.

“My husband indicated that it is not strange at this time to practice top sport during a period when you hope to become pregnant. After much thought, because this decision was not made overnight, we went to the team with this story and told openly and honestly how we stand. The team management then expressed confidence and without a doubt they let it be known that they want to support us.

We’ll see how it goes, because nothing is guaranteed. But should we be blessed with a pregnancy, the team supports me 100%. So I signed my name as a cyclist until December 31, 2024.”