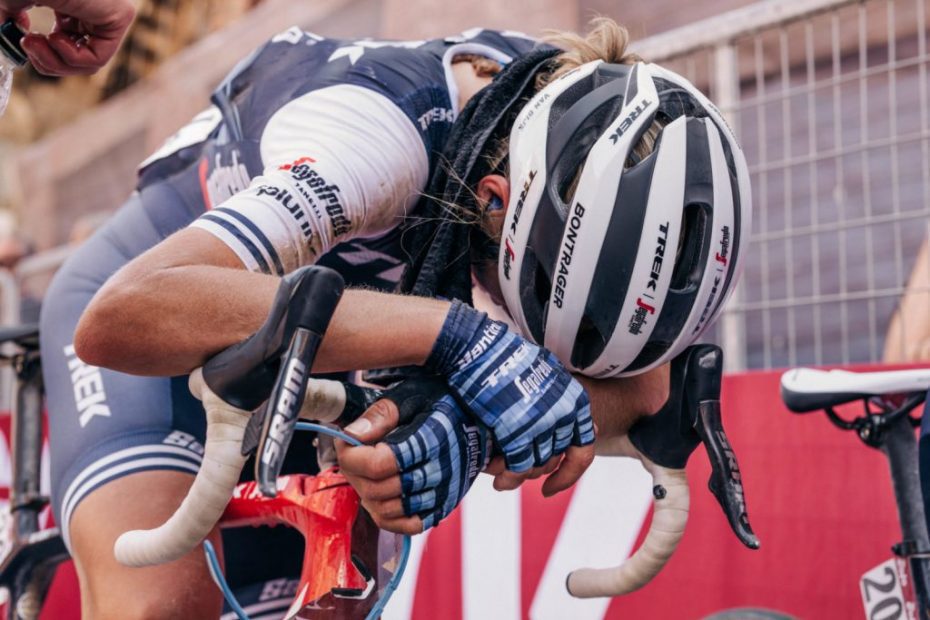 The August date for the Italian Classic meant a very hot and dustier race this year. Photographer Jojo Harper captured the women’s day in another grueling edition of the white gravel roads.

The white roads are beautiful and unforgiving.

Elisa Longo Borghini rode a very strong Strade Bianche and was our top finisher in 5th place after Ellen van Dijk (17th) represented the team in a dangerous move in the latter part of the race.

Meanwhile, Lizzie Deignan was a victim of a crash. She sustained contusions but finished.

We had a little bit of stress ahead of the race with six race bikes stolen from the truck overnight. The riders all rode their spare bikes, with the exception of Ellen van Dijk, who gracefully rode the bike of Koen de Kort. Thank you, Koen! 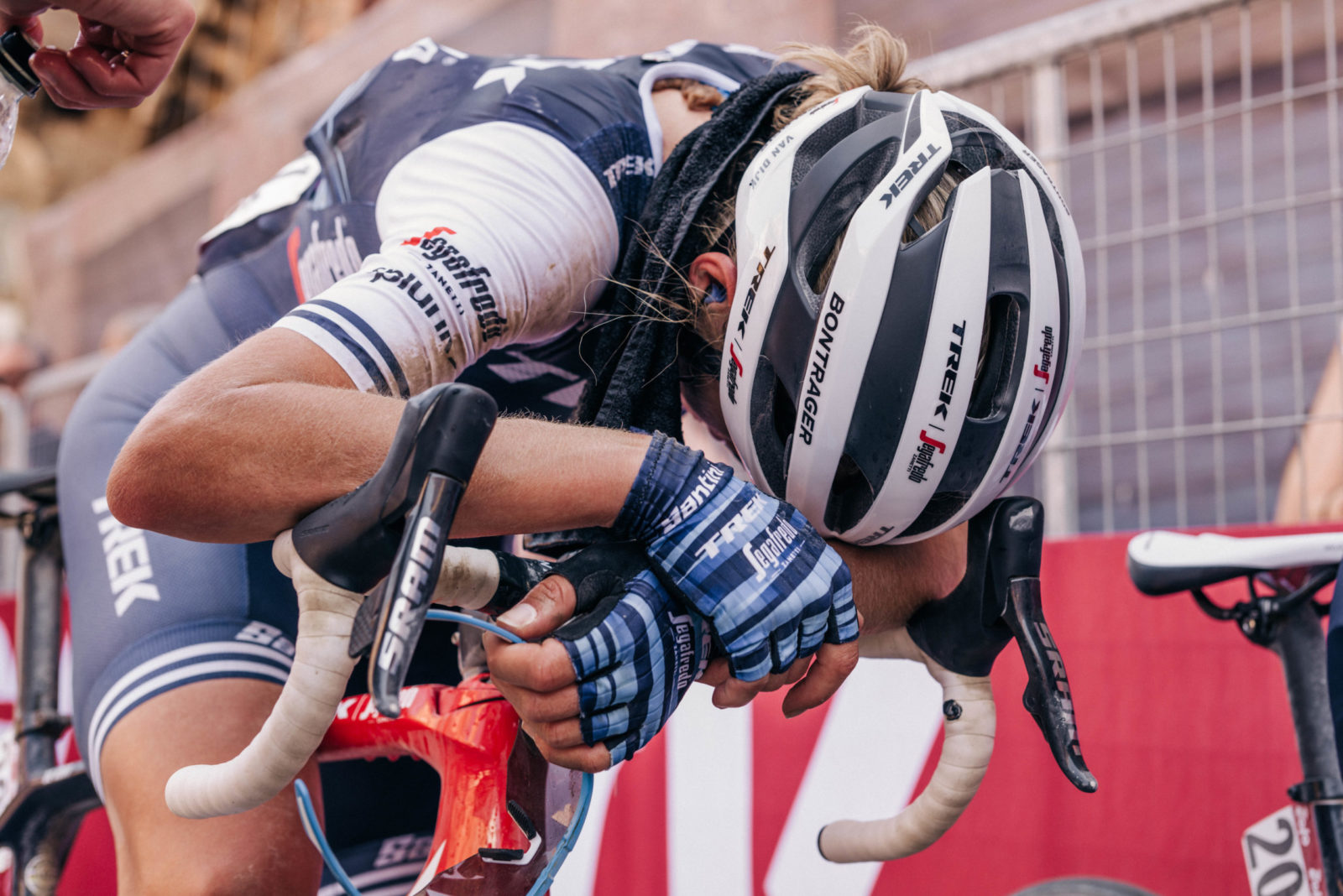 So hard! It’s such a hard race; I was empty. Our tactics were good, but I didn’t have the legs to attack from that group. I gave all I had. Elisa had a really good race with 5th place. The morning was a bit stressful with the stolen bikes, but Koen’s bike was not a problem! 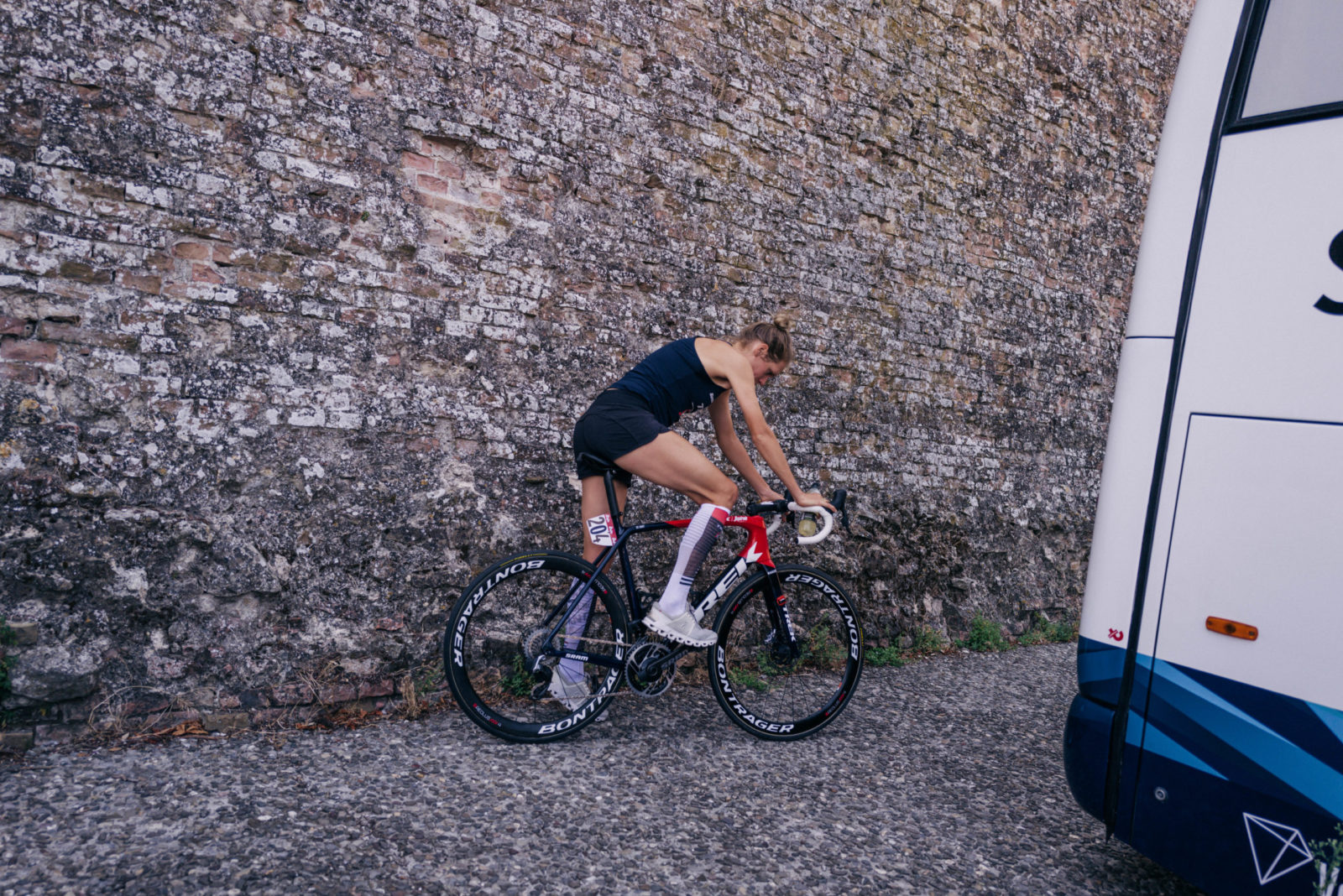 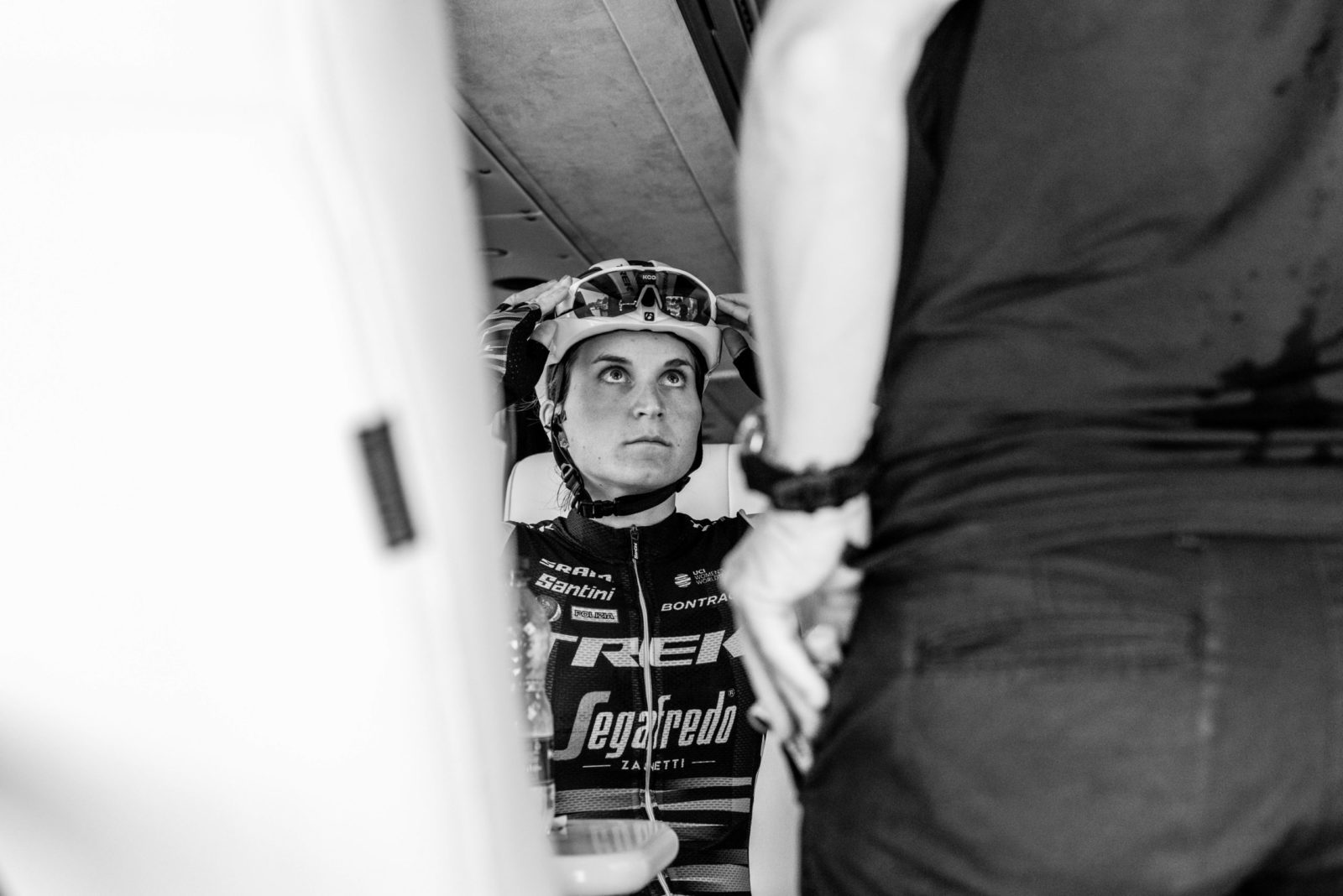 We were going for the victory or nothing, but when Annemiek (van Vleuten) went, we were unable to follow her. I am very satisfied with how the team rode. Of course, we wanted a little bit more than 5th place so we are not super, super happy. We had bad luck when we lost Lizzie to a crash. 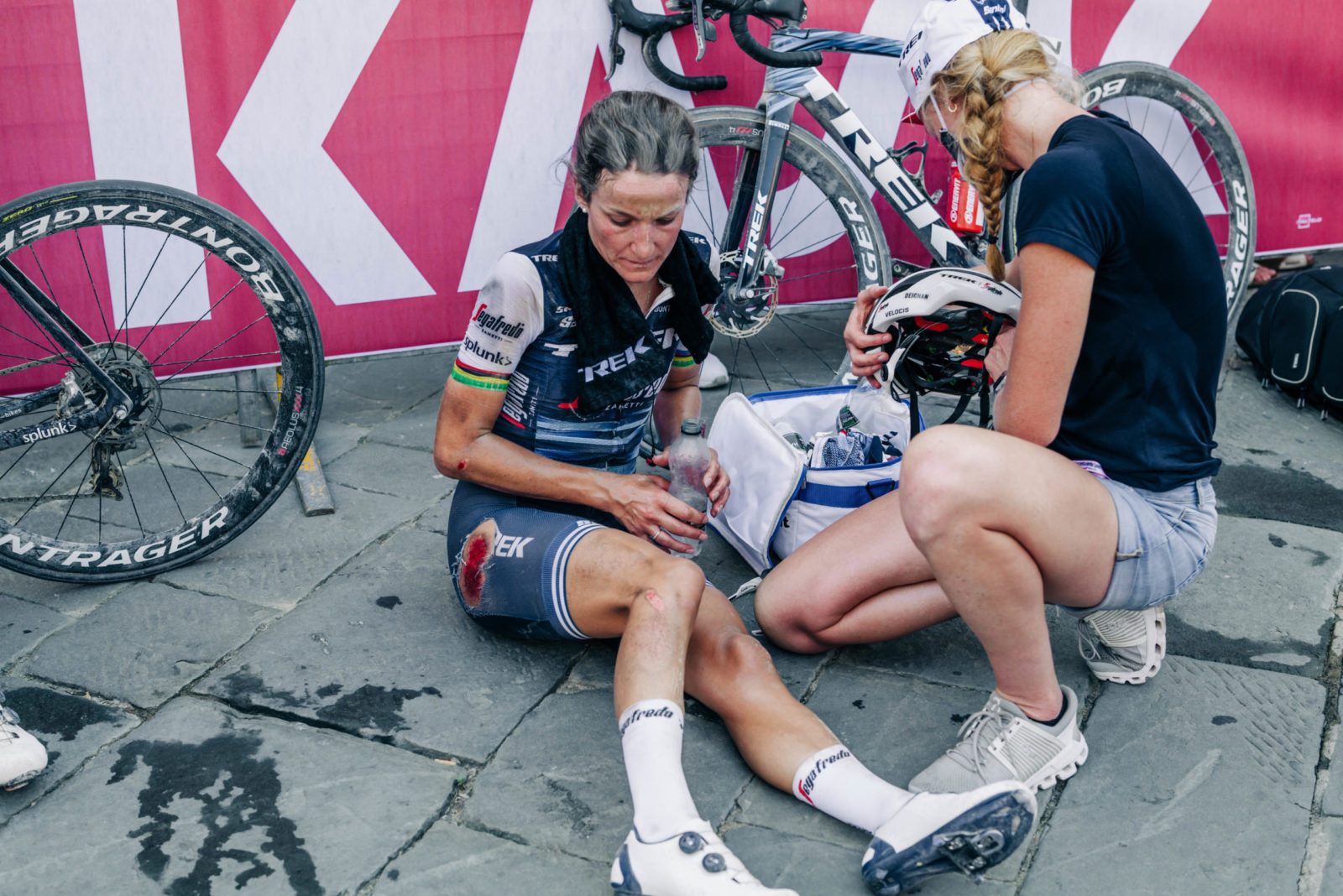 Normally I am not good in the heat, but today we arranged a lot of feed zones, so I went okay. Still, the last part was very, very hot – quite extreme actually. 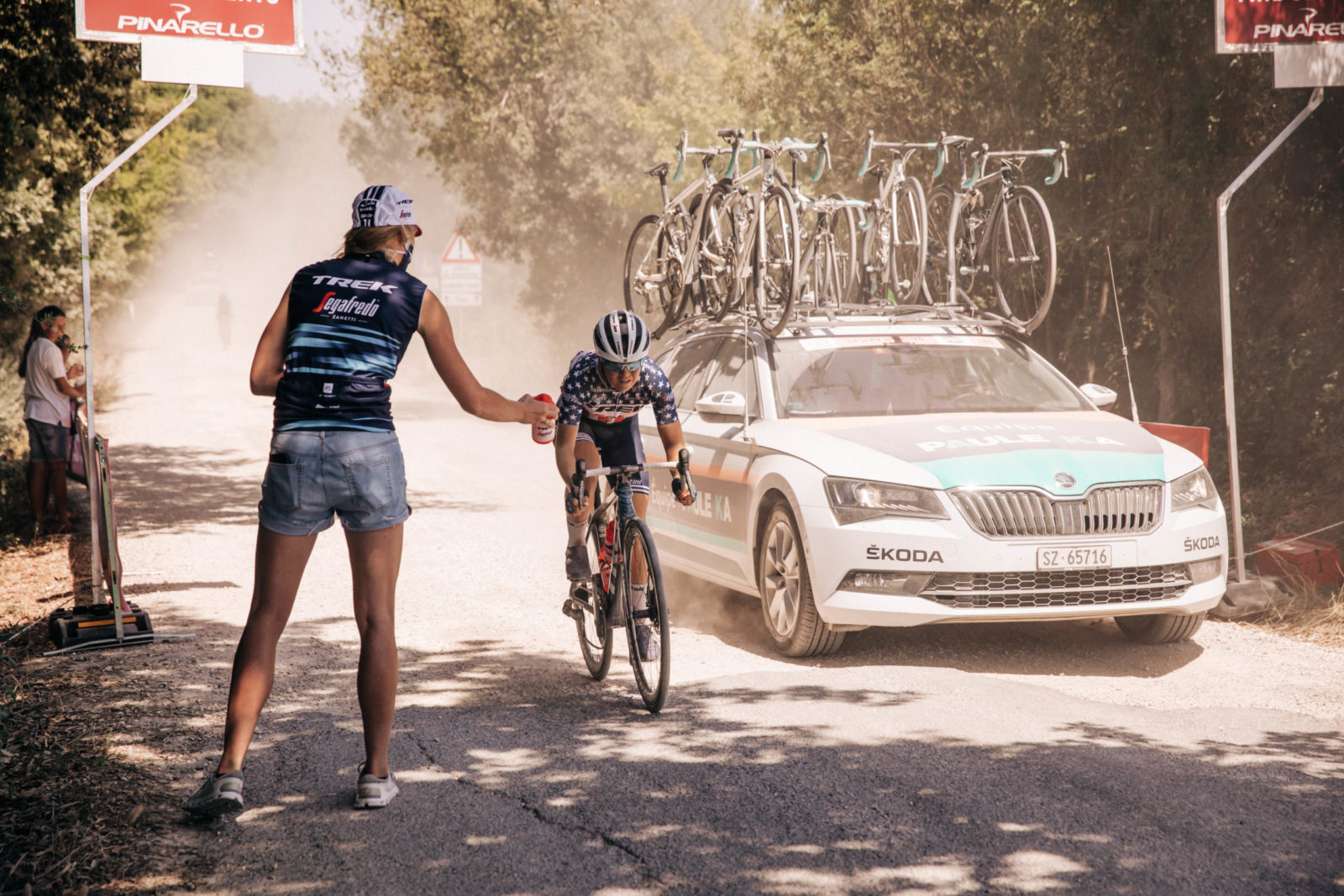 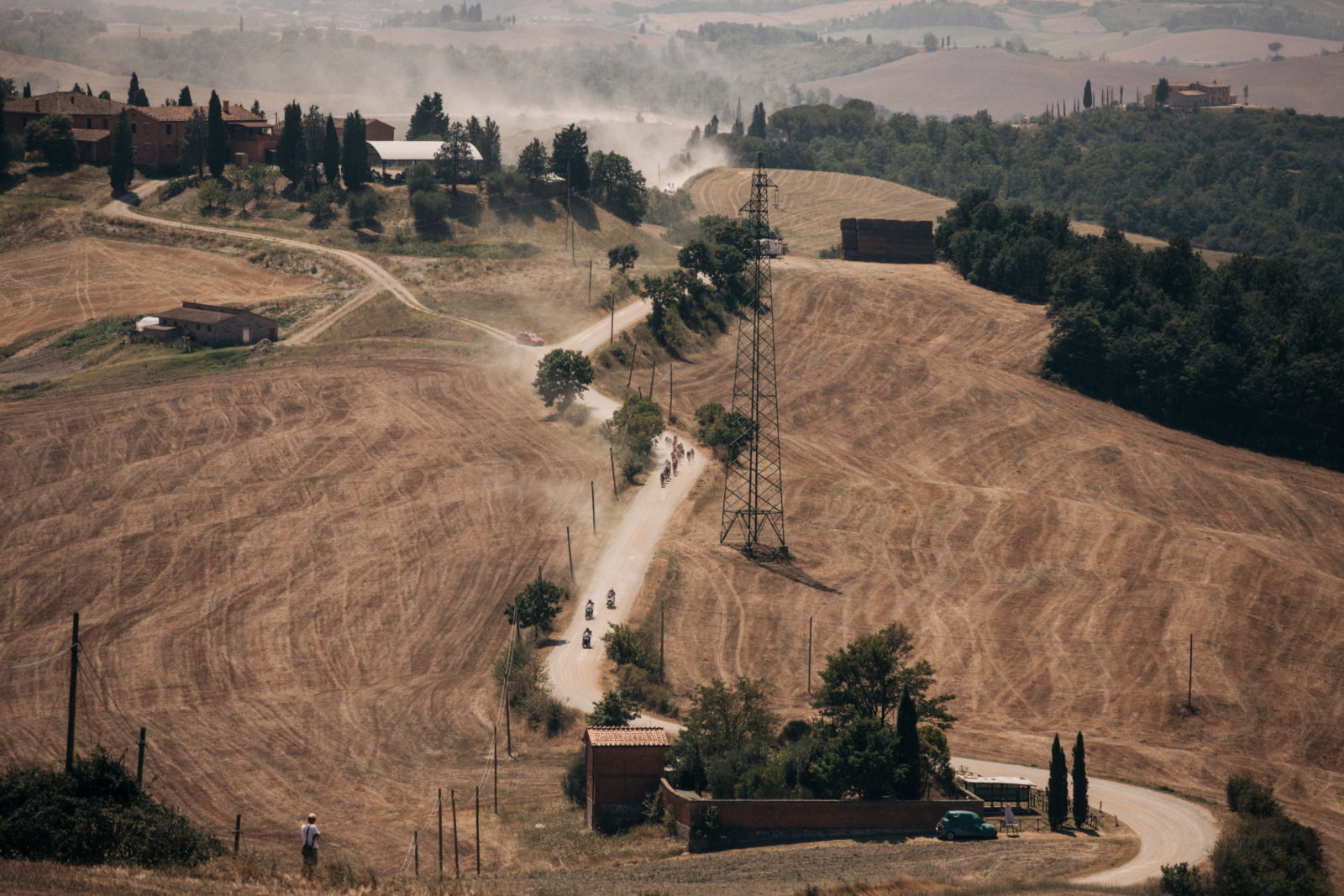 View the rest of the images in the gallery below.