Since the beginning of her career, Elisa Balsamo has shown great talent, in both road and track disciplines. Now, the 23-year-old Italian rider is ready for the jump into the WorldTour and for the next three years will ride with Trek-Segafredo.

Balsamo has been turning heads since competing in the youth categories, consecrating herself as a rising star in 2016 when, as a Junior, she won the World Championship in Doha and the Italian national title. Furthermore, the same year, she took 2nd in the European Championship and Gent-Wevelgem.

With Team Valcar she celebrated a first win in the Northern races, her favourite terrain, in 2018 at Omloop van Borsele. Later the same year Balsamo also won the GP Beghelli and finished on the podium at the Ride London Classique.

In the following seasons, Balsamo confirmed her potential by winning a stage at Tour of California (2019) and, again in the North, the Trofee Maarten Wynants and the Dwars door de Westhoek. In 2020, she won the last stage of the Madrid Challenge by La Vuelta and the European U23 Championship.

This year she has won in Belgium, at the GP Oetingen, and has 3rd place podiums in Scheldeprijs and Brabantse Pijl. 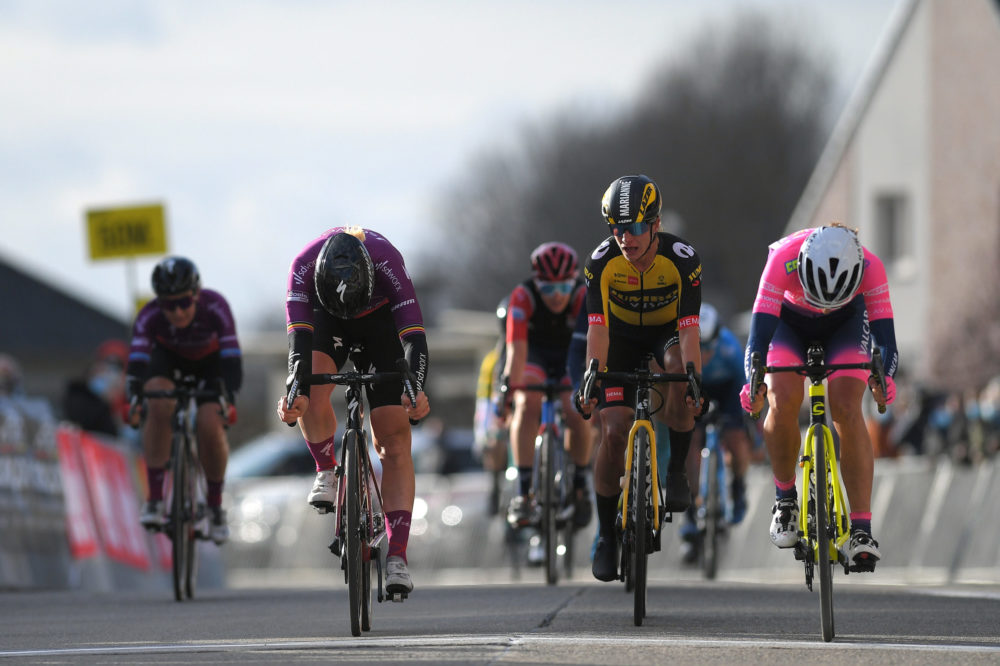 Ina-Yoko Teutenberg, Head Sport Director: “Elisa is a young, super-talented rider who has already shown important growth in the last few years. In her, we see great potential and big room for more growth to become a real top competitor in the Classics and in the fast finishes. We are pleased we signed a three-year deal with her because it will allow us to work in the medium term to take her potential to the next level. We’re really excited to start this journey together, to see her progressing more and more I’m sure it will be an intriguing challenge for both.” 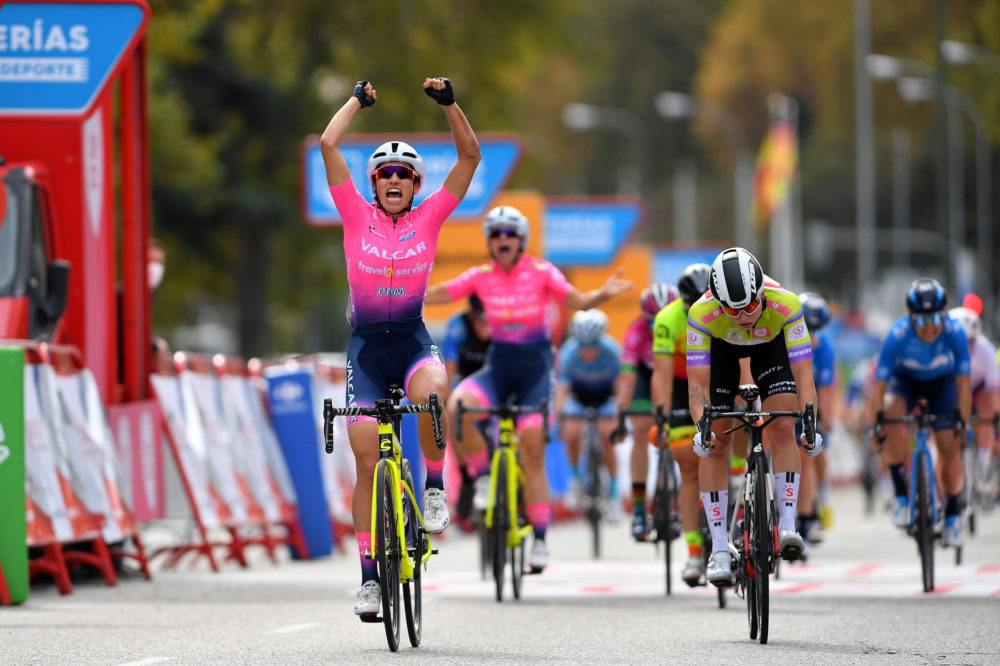 Elisa Balsamo sprints to victory ahead of Lorena Wiebes and Marta Bastianelli during the 6th Ceratizit Challenge by La Vuelta 2020, Stage 3. (Photo by Justin Setterfield/Getty Images)

Elisa Balsamo: “Signing with Trek-Segafredo means satisfying my desire to grow alongside champions. I’ll be racing with riders who already won a lot, who have huge experience and great charisma. For a young and ambitious rider, as I feel I am, this is a key factor to make the leap in quality.

“Since its creation, I have watched Trek-Segafredo with admiration: the approach to races, the organization, and the attention to detail. It’s a team that has contributed to a change of pace in women’s cycling, raising the level of professionalism. I know I’ll be in a super-organized team, one that is able to follow its riders at 360° as only a few are able to. For me it will be an important change, but certainly not a leap into the void.

“The races that have always attracted me the most are those in the North and I think I have the right characteristics to add potential and chances to the Team. Being competitive there will be my first and biggest goal for the new season.” 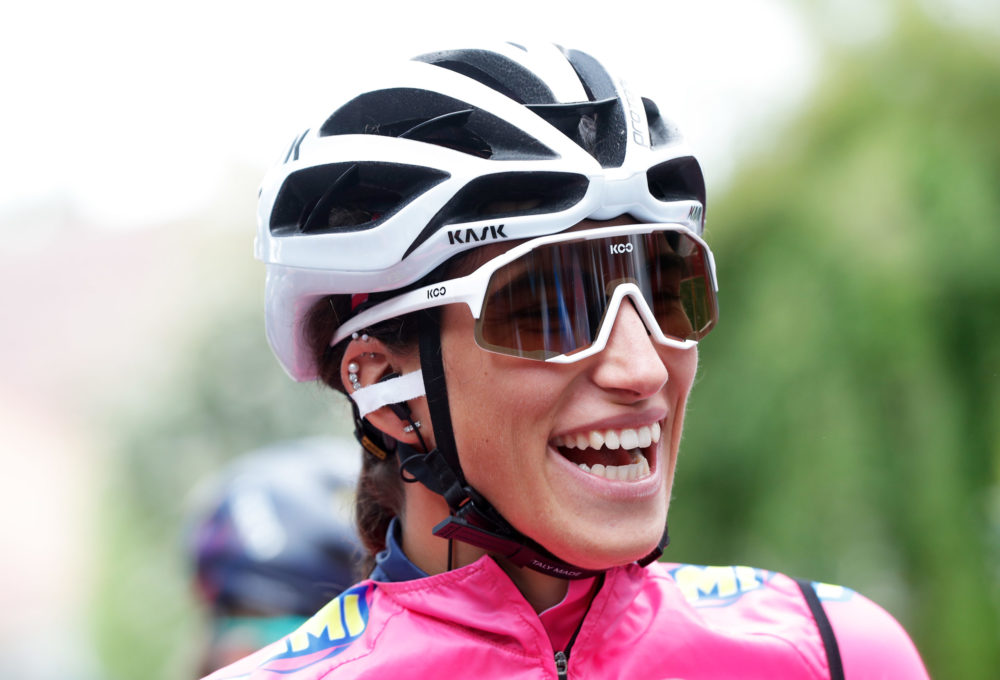