Home » Van Vleuten (10th), with the favourites on the first stage in Burgos

Van Vleuten (10th), with the favourites on the first stage in Burgos 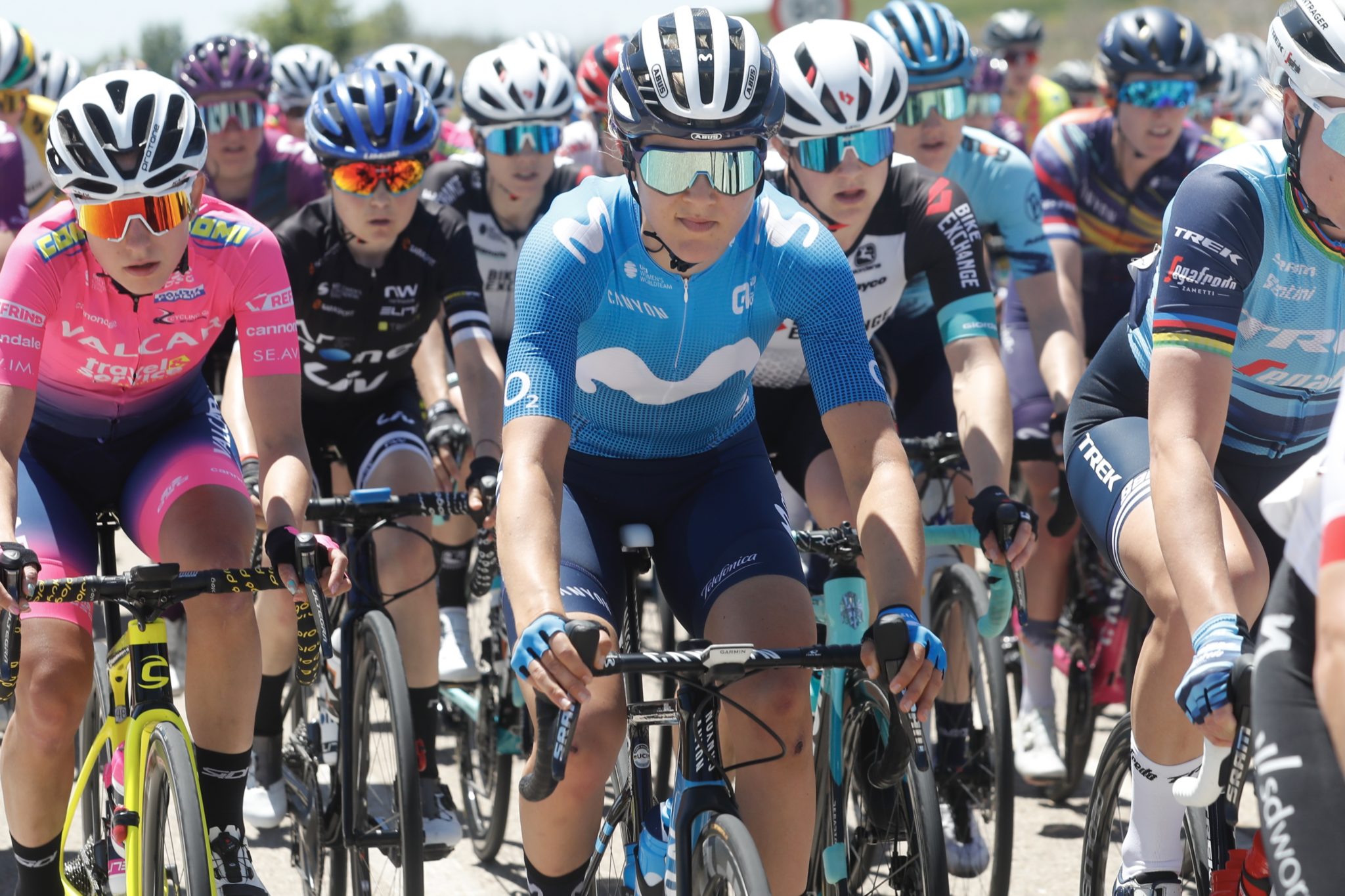 THE EUROPEAN CHAMPION, ALONG WITH KATRINE AALERUD IN THE FAVOURITES GROUP THAT ARRIVED 5″ FROM THE VICTOR BROWN (BEX) IN SARGENTES DE LA LORA; FALL AND ABANDONMENT FOR SARA MARTIN, WITH A CUT ON HER CHIN.

A nervous and bumpy start in the first ‘worldtour’ edition of the Vuelta a Burgos Féminas, which on Thursday covered its first 100 km between Villadiego and the rising end – with a port of 3rd category in between – in Sargentes de la Lora.

Grace Brown (BEX) took the win after finishing off in a trio of escaped desserts alongside Chabbey (CSR, 2nd) and Fisher-Black (SDW, 3rd), five seconds ahead of a group of favorites with two Movistar Team: Annemiek van Vleuten (10th) and Katrine Aalerud.

The squad Telephone had to regret abandonment, by falling during the day, of the great local idol, Sara Martin, who suffered a cut on his chin who had to be cured and sewn between the race ambulances and the plastic surgeons of the University Hospital of Burgos. Arandine was also subjected this afternoon to CT and X-rays, which ruled out any type of fractures.

Her companions Patiño, Erio and González were responsible for covering Van Vleuten before the climbs and will be your support in the coming days, starting with the great sprint option, tomorrow Friday, in Villarcayo (97 km).