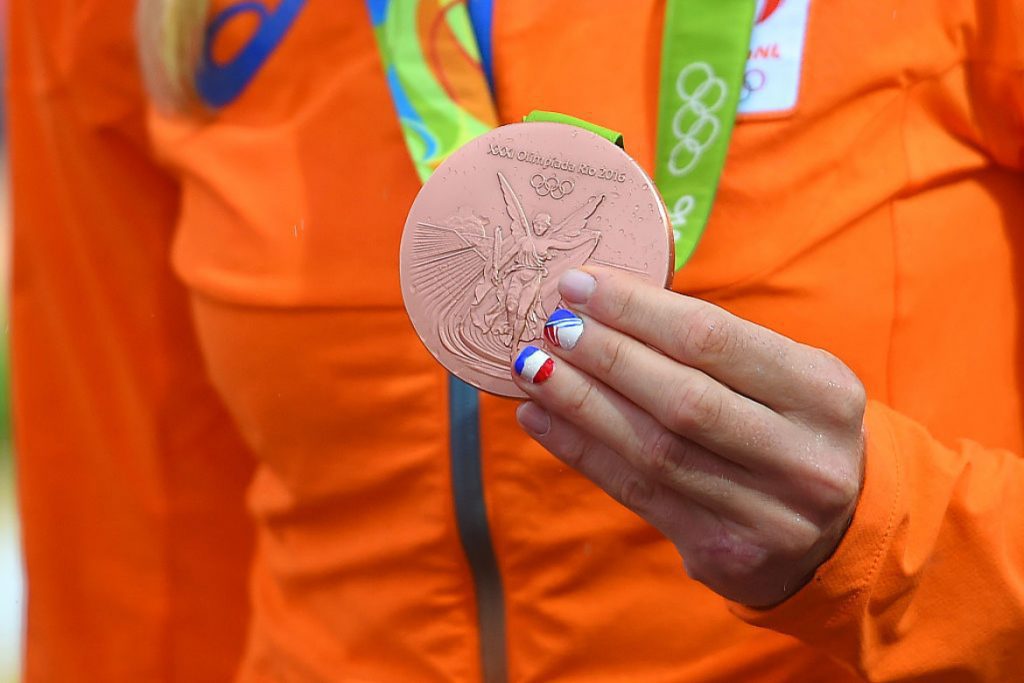 The women’s Olympic road race returns in 2021 for the first time since 2016. The Tokyo 2021 Olympic Games were delayed by a year due to the Covid-19 pandemic (but you already knew that let’s face it) and that’s made it feel like an age has passed. Anna van der Breggen took the gold medal in Rio after a sickening crash for Annemiek van Vleuten. Since then, we’ve seen Anna and Annemiek cement their roles as the biggest stars in women’s cycling. With Van der Breggen retiring at the end of this season, the 2021 Olympic Games feel like a natural bookend to the period that began with the 2016 Olympics.

This year’s women’s Olympic road race course has come in for a little bit of criticism, mainly because of its relative ease compared to the men’s race. Once the Doshi Road and Kagosaka Pass are done, there aren’t really any major points for the race to break up further. The men’s race get to tackle Mount Fuji but the women won’t get that particular pleasure. There’s still a fair bit of climbing to do though, the route contains 2692 metres of climbing over the 137km. We can probably expect a decent sized group to be there at the finish.

There are other criticisms too, particularly around the amount of women riders allowed to race. The peloton will only have 67 riders in it and team sizes are small as a result. By comparison, the men’s race will have 122 riders. Netherlands, Italy, Germany, Australia and USA all get 4 riders. Belgium are the only country to get 3 riders. 8 countries, including Great Britain, get 2 riders and 28 countries get a single rider. This will limit the amount of tactics available, especially as the most dominant country, the Netherlands, will have one of the highest quotas.

The Olympic road race qualification quotas are all based upon various qualifying methods. The top 22 countries in the UCI Nations ranking get guaranteed spots on a sliding scale that covers most of the entries. Further entries are earned by winning regional championships – this sees Ethiopia qualify from Africa, South Korea from Asia and Paraguay from South America. Japan get an entry as the host of the Olympic Games. There are also a further 17 spots available to riders in the top 100 of the UCI Individual Ranking from countries which have not earned a quota in other ways. This is how Emilia Fahlin qualifies for Sweden (although she is now not racing!) and Teniel Campbell for Trinidad and Tobago.

The race will be covered by the BBC and Eurosport.

The Dutch team are going to be the ones to beat here. Anna van der Breggen in her final Olympics feels nailed on for a long solo break, probably from the Kagosaka Pass. She’ll need to make a move early on in order to create a decent enough gap over any sprinters (including members of her own team) to win. Annemiek van Vleuten will need to win in a similar way as Van der Breggen and we’ve seen how a speculative early attack has worked for her previously at the 2019 World Championships.

If it does come down to a sprint, then the Netherlands will have to choose between Demi Vollering and Marianne Vos. Vollering has been in great form in 2021 and as a teammate of Van der Breggen has been finishing off some of her hard work. She’s taken 2 big wins in 2021, at Liege Bastogne Liege and La Course. If it comes down to a sprint, she’s a huge favourite at the moment. Marianne Vos was Olympic champion back in London 2012. She’s been in great form herself in 2021, winning Gent Wevelgem, Amstel Gold and 2 more Giro Donne stages. It’s been noted that the Dutch team haven’t committed to Vos in other national team races in the last couple of years, so we may see teammate vs teammate action.

Australia get 4 riders to use and have a couple of different cards to play. Amanda Spratt feels like the natural option for any breaks that might happen on the climbs but you wouldn’t say he could sprint herself to a high placing. Her teammate Grace Brown would be a good bet if she gets over the climbing sections, you can see her getting a small gap and other teams not having the firepower in the reduced peloton to close the gap to her.

Belgium’s Lotte Kopecky could be a huge threat to the Netherlands. She’s got a pair of teammates to support her and she’s shown enough climbing ability to be able to still be in the peloton. If she can stay at the front of the race, she becomes a major favourite in a final sprint. It’s a similar story for Lisa Brennauer but she may struggle more than Kopecky on the climbing. Her sprint is good but the only races she’s won in 2021 are her national championships. Brennauer will have Lianne Lippert to help marshal her up the Doshi Road initially. If Brennauer does drop, then Lippert will become the team’s best shot as she’s likely to get over the Kagosaka Pass with the front group.

Denmark have a great pairing that gives them a chance if the race breaks up on the climb or if it comes down to a sprint. Cecilie Uttrup Ludwig was in great form, finally taking her first WWT victory at the Vuelta a Burgos in May. She went into the Giro Donne as one of the favourites but crashed in the team time trial and rather than struggling through, abandoned that race to be in the best shape for the Olympics. Her teammate Emma Norsgaard has been a breakout star in 2021. She won a stage at the Giro Donne recently to continue her fine form and she will be in with a huge shout of a medal in a sprint finish and it could be a gold one too in that situation.

Lizzie Deignan is a solid all-rounder who can play a part in whichever way the race pans out. She can respond to the attacks on the climbs and get involved in a reduced bunch sprint too. She’s made no secret that she would love an Olympic gold, especially after coming close with a silver medal in London 2012 and 5th in Rio 2016. She’s only got the support of one other rider though. Another rider without much support is Kasia Niewiadoma. The Pole has no teammates to rely on but will be able to ride in a similar way to Deignan. She can cover the attacking moves on the climbs and whilst she isn’t as strong a sprinter, you can see how she could earn herself a medal at the finish.

Elisa Longo Borghini is a solid option for Italy to back. She shouldn’t have any issue on the climbs, although her form at the recent Giro Donne was strangely missing. Longo Borghini is another who could disappear off the front of the peloton, like she did at Trofeo Alfred Binda earlier in the season. Italy also have Marta Cavalli who was in great form at the Giro, finishing 6th overall. She’s got some of the qualities needed for this parcours. Cavalli’s clearly got good climbing legs at the moment and she’s also got a bit of a sprint too. She’s worth a cheeky each-way bet for a medal placing. They’ve also got Marta Bastianelli but I’m not entirely sure her form is there at the moment.

Ashleigh Moolman-Pasio won’t have the might of SD Worx behind her or much of a team either. She finally took her first ever Giro Donne stage win to close out that race. She got in an early break and managed to hold it off to the finish line over some stiff climbing. That feels like her route to victory here. Spain’s best hope is with Mavi Garcia although it doesn’t quite feel like the best parcours for her. She’d prefer a big climb to finish but unfortunately for her the climbing comes early and then she’ll be exposed when it comes to the flat racing on the circuit.

I think Spratt and Brown will get a nod before Sarah Gigante in the pecking order here. The young Australian is returning from a broken fibula, collarbone, and elbow back at Fleche Wallonne. She shouldn’t have an issue with the climbing and if she isn’t pressganged into closing gaps, is a decent outsider here. Luxembourger Christine Majerus will be racing for herself as she has no teammates. She might be able to call in some favours from her SD Worx teammates but more than likely she’ll be closing their moves down. She’s a rider who can go for a long one here.

Cuban Arlenis Sierra can be a useful sprinter on hilly terrain but hasn’t had the best of luck this season. She was taken out by a car earlier in the year and recently had to abandon the Giro Donne. Between those two events though, she won Navarra Elite Classics and scored top-10s at Durango-Durango and 2 stages of the Vuelta a Burgos. With some luck, she’s someone who will be potentially flirting with the top-5.

The American team is hard to read at the moment. It’s tough to ignore Chloe Dygert but she hasn’t raced on the road since the horrendous accident she had in the TT at Imola last season. Dygert at her best would be more than capable of soloing away to the finish, but is an unknown at the moment. Teammate Coryn Rivera showed some good form at the Giro Donne. She’s largely spent 2021 leading out Lorena Wiebes but got some opportunities for herself, which she took in finishing 1st and 2nd on those stages. Rivera didn’t win at all in 2020 so it’s good to see her back on the top step.