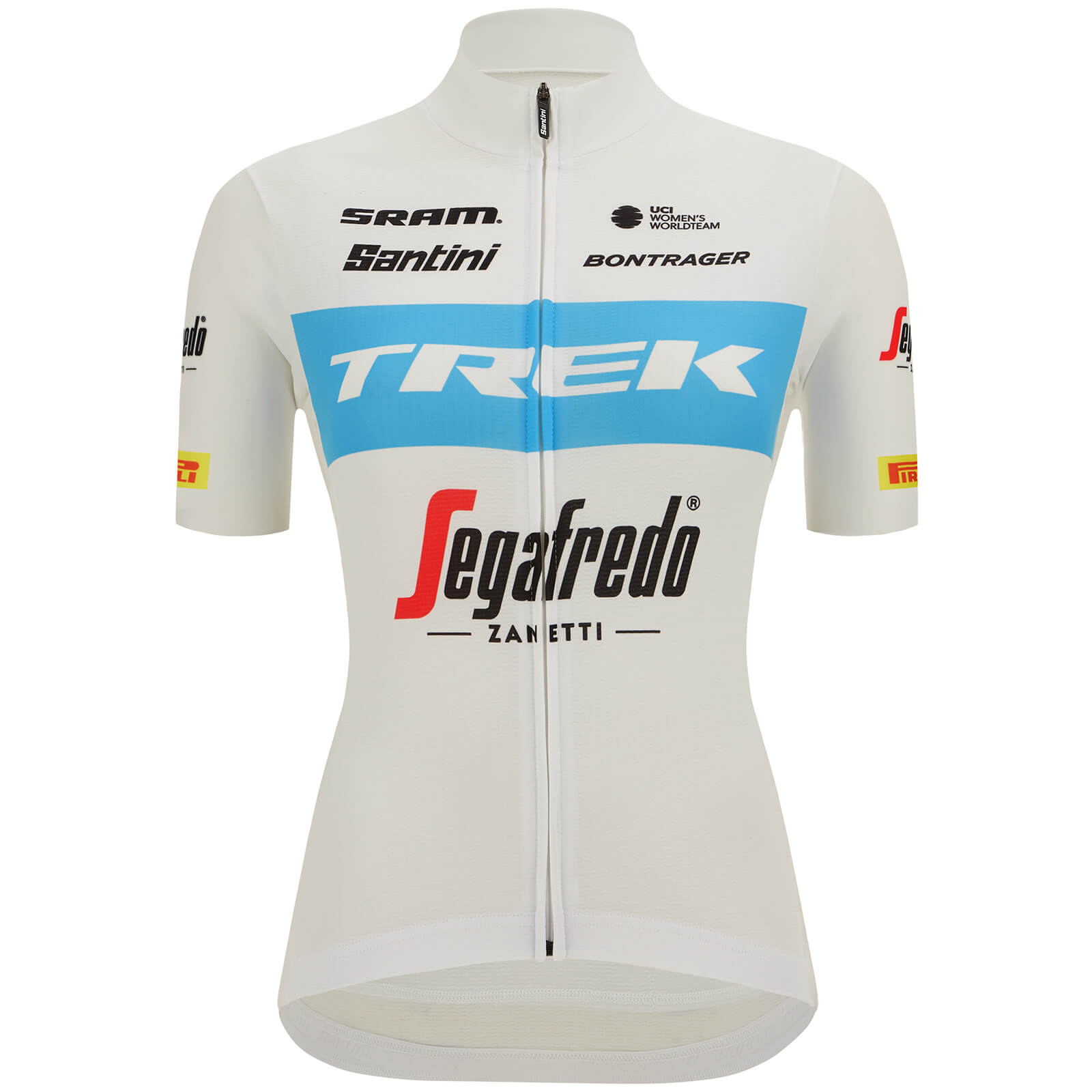 The Tour de France Femmes will bring women’s cycling to a whole new set of cycling fans. The pull of the Tour de France will mean that viewers will be encouraged to watch the women’s peloton take part in the biggest race on the calendar. For many fans, it will be their first introduction to watching women’s cycling. Whilst some of the biggest names like Marianne Vos and Annemiek van Vleuten may have their exploits well-known, there are plenty of riders to root for that may not be on the wider mainstream radar.

If you’ve followed women’s cycling this season, these names probably won’t come as too much of a surprise. They’ve all done well in various races and are certainly on their way up. I almost included Kristen Faulkner here as I don’t think she’s particularly known outside of the women’s cycling bubble but her results recently mean she’s surely too close to that breakout compared to the riders on this list. 2nd in GC at the Tour de Suisse, then 2 stage wins and 11th at the Giro Donne was a hugely impressive spell. There will probably be another article about the impressive American.

2022 has been a great year for the Italian. It started with cyclocross, taking the bronze medal at the World Championships in Fayetteville. From there, she started turning heads with a series of consistent Women’s WorldTour results. She’s now up to 12 top-10s in WWT races and stages, with extra top-10s in GC at the Giro Donne and RideLondon Classique.

What’s been impressive is her ability to get strong results in all sorts of races. From cobbled classics, sprint stages, high mountains and time trials. The rolling stages here will be right up her street and she can certainly notch up yet another top-10 result in GC at the Tour de France Femmes. With transfer season about to begin, the rumour is that Persico will be leaving Valcar to join UAE Team ADQ for 2023, so she will be keen to impress in one of her last big races for the team in pink.

Winner of a Giro Donne stage whilst just 19 years old, Borghesi joined the Women’s WorldTour with EF Education-TIBCO-SVB this year. She’s cemented her potential as a sprinter for tough terrain. With Marta Bastianelli retiring at the end of 2022, Italian women’s cycling has a ready-made replacement in the wings.

Her best result of the year so far is 8th at Scheldeprijs with further top-10s at Nokere Koerse, the Women’s Tour and the RideLondon Classique. The tough lead-ins to the finish throughout this year’s Tour de France Femmes should give Borghesi a decent opportunity of getting involved in the sprints and doing well.

When I watched the New Zealand national championships early on in the season, I marked Wollaston as one to look out for. She finished 2nd that day in tough conditions and after relentless attacks from everyone in the small group. We had to wait a good long time but at the Bretagne Ladies Tour, the Kiwi took a trio of 3rd places and finished 3rd in GC too.

She took her first win at GP de Plumelec-Morbihan, impressively holding off the likes of Grace Brown and Vittoria Guazzini as the FDJ duo tried to work her over. A first WWT top-10 in RideLondon Classique was followed up with a sprint win at the Lotto Belgium Tour, where Wollaston finished 3rd in GC again. It’s a contract year for the young rider and many teams will have their eyes on her and be interested to see what she can do at the Tour de France Femmes.

Boilard is a decent advert for why women’s cycling needs an established U23 level. The Canadian was 3rd in the junior Worlds at Innsbruck in 2018 and she’s had a harder path to the top since then compared to riders she beat that day like Malcotti, Wiel, Guazzini and Georgi. After time in the US, she returned to the European peloton in 2021 for Team Macadam’s Cowboys and there were hints at some potentially impressive results incoming.

She has certainly made the most of her year with St Michel-Auber 93 this season. There have been plenty of top-10s, including the Ronde de Mouscron, Bretagne Ladies Tour, RideLondon Classique and Flanders Diamond Tour. Boilard will do best on the harder stages that finish in a sprint rather than the pure sprint stages. Something like Stage 2’s uphill drag to the finish has a chance to suit her better than most.

2nd in the junior Worlds in Harrogate in 2019, De Wilde has been balancing cyclocross and road racing ever since. There were hints last year that she might be about to push through but it was the classics this year where we really saw the Belgian take some strong results in the elite peloton. 2nd at Dwars door Vlaanderen, only behind a Worldtour-bound Chiara Consonni, was a testament to the sort of sprint she can pull out after a testing race.

A 7th place in the pure sprint finish of Scheldeprijs showed that she will be up there against some of the biggest names. She still has plenty of time to develop but she represents Plantur-Pura’s best shot of a sprint result, even if Sanne Cant is waiting in the wings too.

The young Dutch rider really announced herself last year with a series of strong results that included a win at the Baloise Ladies Tour from a small breakaway. We’ve seen her build on that this year with some solid results in the classics, where her team Parkhotel Valkenburg were regularly seen attacking with a pair of riders to try and engineer something.

6th in GC at the Bretagne Ladies Tour and 11th at Thüringen Ladies Tour shows that Bredewold is a rider who can do well on lumpy parcours. She can time trial well too (although there’s no TT at the Tour de France Femmes) and that will set her up for those smaller stage races in the future. I hope to see her attacking during the middle part of the race and maybe getting involved in some small group sprints. It’s a contract year for her, so she will be wanting to impress potential suitors.