Home » A bunch sprint on stage 5 of the Giro Rosa

A bunch sprint on stage 5 of the Giro Rosa 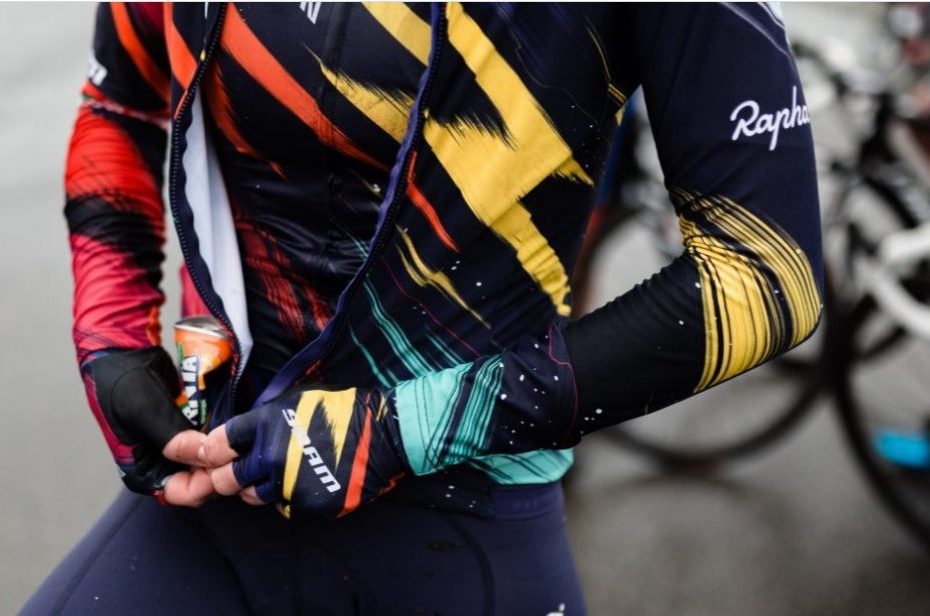 Today’s fifth stage of the Giro Rosa finished in a reduced bunch sprint with Elena Cecchini our best placed rider in twelfth position. The stage was won by Marianne Vos (CCC) while the general classification remains unchanged after the stage in Terracina, Italy.

“It was a hard tempo in the long 16km climb to drop the sprinters. From that point on we didn’t have Lisa (Klein) but we still had five riders so we were able to follow any moves,” said Elena.

“In the final climb, Elisa Longo Borghini (TFS) attacked and it created a gap as well as a small group with Kasia. Once Kasia’s group was back we tried to keep good position and give ourselves a chance of going for the stage win.”

The 110km stage started and finished in the seaside town of Terracina, and again the peloton faced warm conditions. With the final corner 250m from the finish line, positioning would be key to the podium results.

“There wasn’t really any team that had a full lead out train at that point. It was a sprint to the last corner and I entered it too far back. I overtook some riders but I sprinted to twelfth only. It’s not really good, but that’s what I could do, and tomorrow we have another chance,” added Elena.

Kasia continued, “We predicted a bunch sprint today and that’s what happened. Our plan was to stay safe for the whole race and then try to put Elena in position in the sprint for the stage win.”

“The final was quite messy because once Longo Borghini was caught we entered a wide road and many riders wanted to pass from different directions. At that point I was quite glad I’m not a sprinter!” joked Kasia.

“We’re all feeling good and ready for another stage tomorrow,” said Kasia who goes into the sixth stage, second on the general classification, 1 minute 56 seconds behind race leader Annemiek van Vleuten (MTS).