Italian road and time trial champion Elisa Longo Borghini secured second place in the general classification of the Challenge by La Vuelta after a powerful performance on the final stage in Madrid.

Elisa Longo Borghini, who was second in the ITT on Saturday, started the third and final stage of the Challenge by La Vuelta with a 10-second deficit to leader Lisa Brennauer (WNT) and set out with a tactic to overhaul the German champion and win the final UCI Women’s WorldTour race of the 2020 season.

With 5, 2, and 1 bonus seconds up for grabs in eight intermediate sprints of the 100-kilometre criterium-style stage, the bid for the overall win was wide open, and Trek-Segafredo, who were down to just three riders after Letizia Paternoster was caught up in a crash in the early kilometres, put a plan into motion to go for glory in the Spanish capital.

Ellen van Dijk started the day in third overall, 13 seconds down on Brennauer, and played the team’s first card by featuring in a three-rider breakaway that opened a gap of a few seconds with 50 kilometres to go.

As soon as the move was caught, Longo Borghini seized the opportunity with a solo attack. Proudly clad in her Italian national champion jersey the 28-year-old quickly put a little daylight between herself and the bunch as no other riders were able to follow her powerful move. 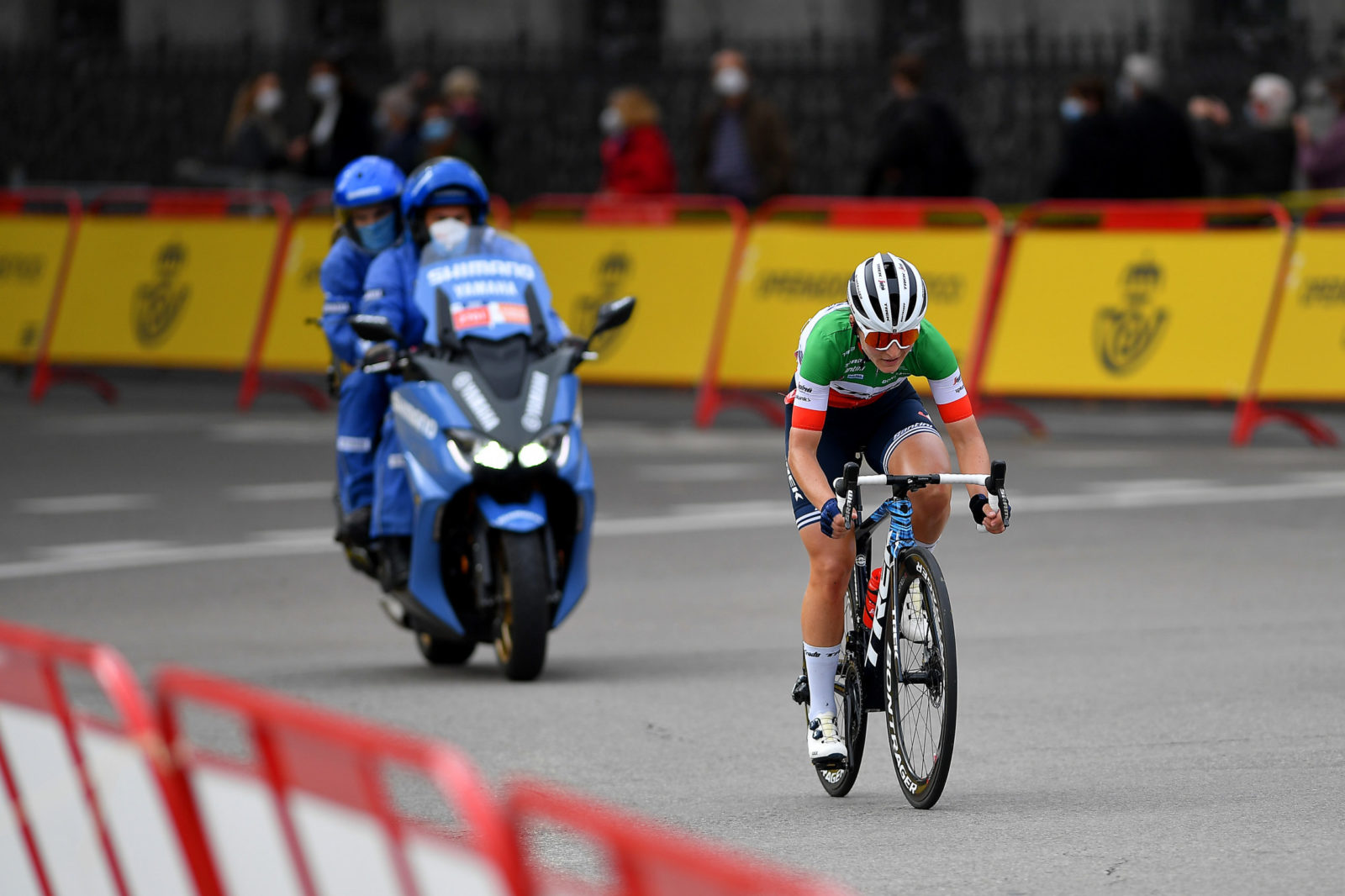 For 30 kilometres Longo Borghini held a gap on the bunch that fluttered between 10 to 30 seconds and took a total of 15 bonus seconds in three intermediate sprints, momentarily seizing the lead in the virtual GC.

In the bunch, teammates van Dijk and French Champion Audrey Cordon–Ragot, neutralized the chase moves to allow their teammate’s gutsy attempt to take the stage and GC win the best possible chance to succeed.

Ultimately, Longo Borghini was reeled in by the peloton with 13 kilometres remaining and after more than 30 kilometres solo at the front of the race in the urban circuit around Madrid.

A bunch sprint decided the stage honours with Elisa Balsamo (Valcar) emerging victorious ahead of stage 1 winner Lorena Wiebes (Sunweb), who gained enough in time bonuses to overtake Ellen van Dijk in the standings.  Lisa Brennauer finished in 7th place and secured the overall win, while Longo Borghini placed 10th on the stage and successfully held onto her second in GC. 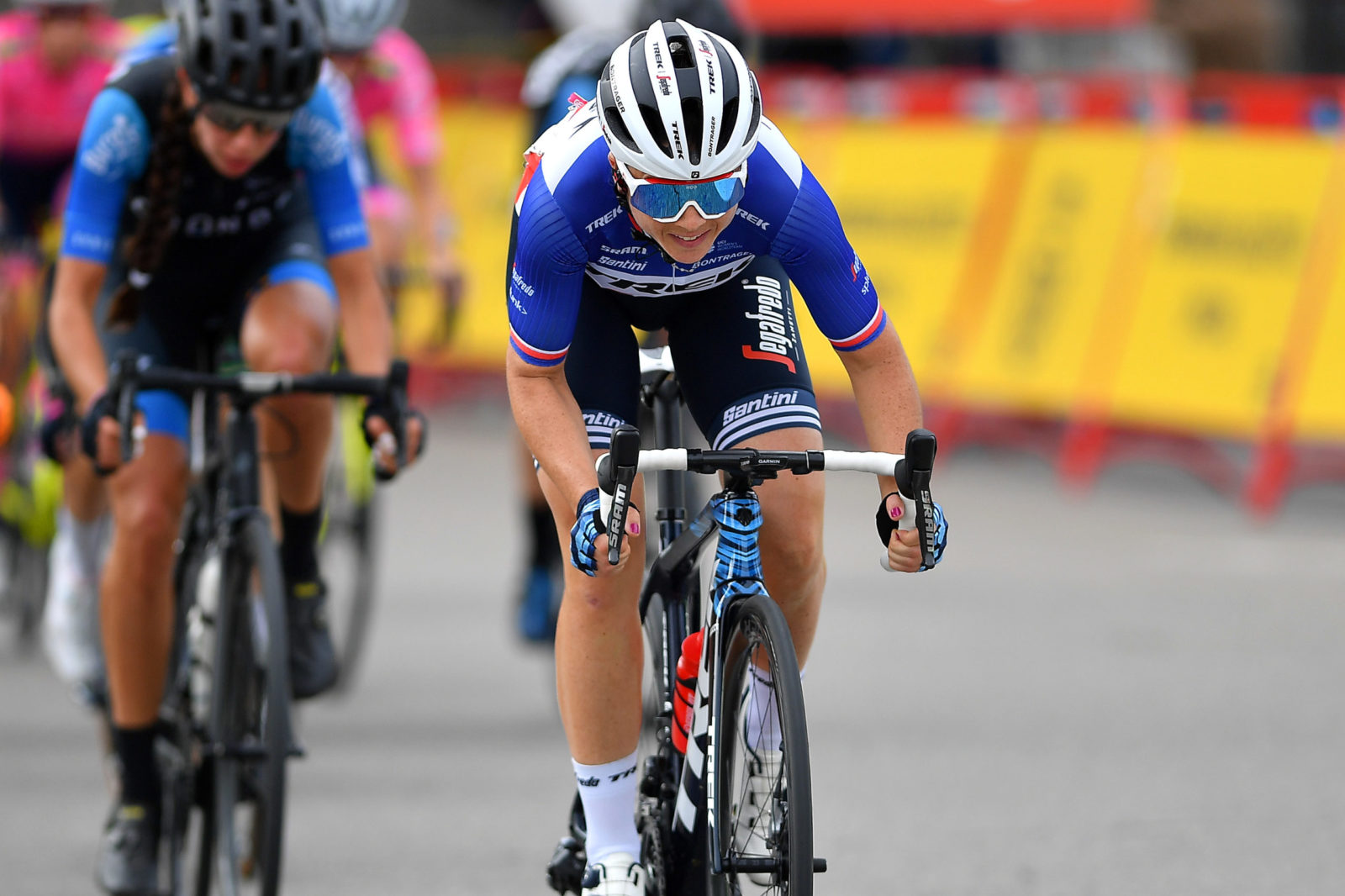 “We were a small team, but we were really organised,” said Longo Borghini. “We made the plan to attack as neither myself nor Ellen are pure sprinters and when I went, I tried to gain as many seconds as I could. Sadly, we lost Letizia in an early crash, but I really want to thank Ellen and Audrey for the great job they did behind in the peloton when I was at the front. They were covering all the attacks in the chase so I’m really thankful to them for backing me up so well. It was an amazing race and I’m happy with our performance and my second place in the GC.”

Ellen van Dijk finished safely in the bunch and concluded the race in 4th place overall. Trek-Segafredo concludes a stellar 2020 season by winning the UCI Women’s WorldTour team and individual rankings, the latter with Lizzie Deignan taking the top honour. 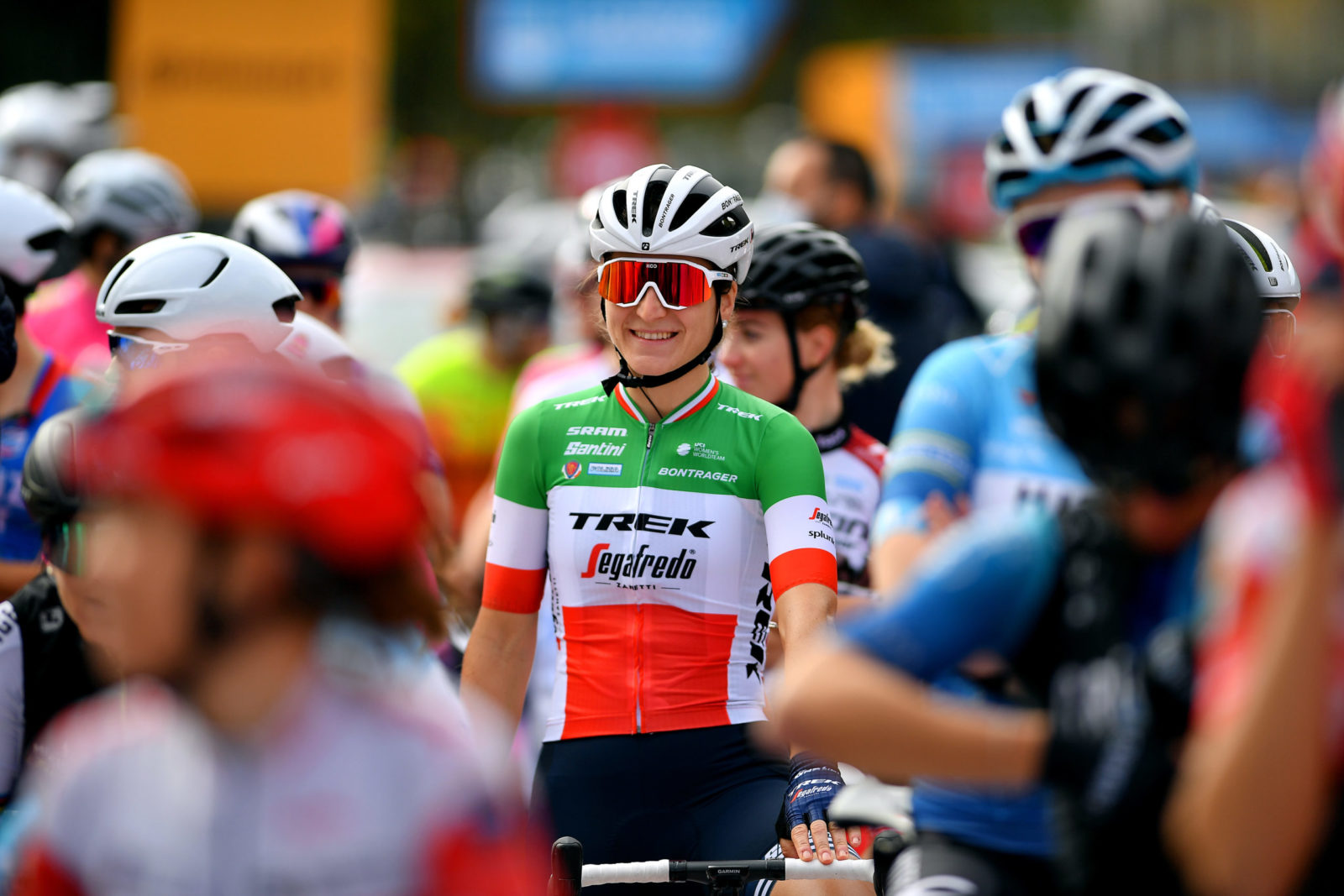