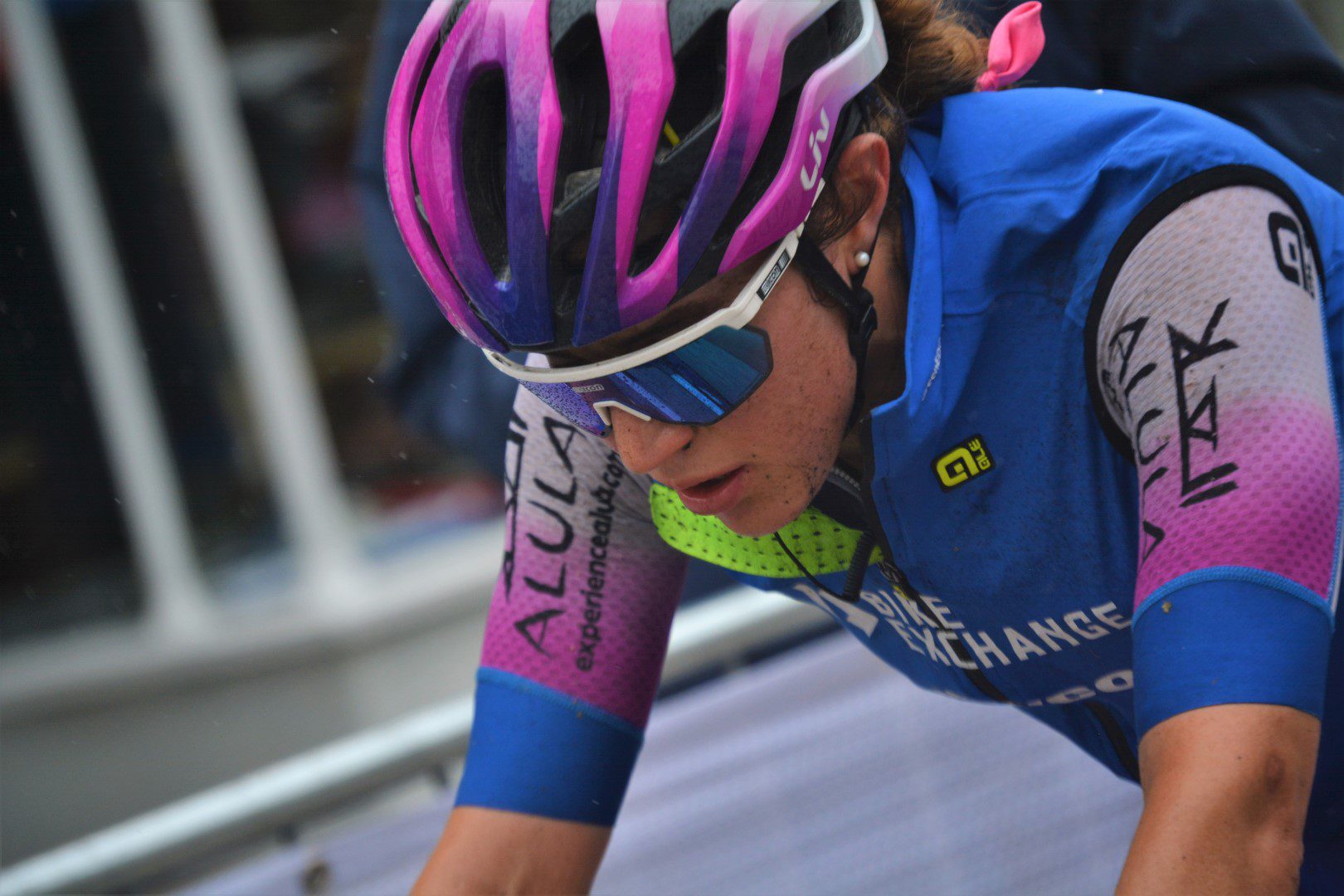 Australian team Team BikeExchange-Jayco has completed its transfer business for 2023 and confirmed its final line-up for the new season. The biggest departure from the team is the Australian figurehead of Amanda Spratt but 5 new faces will join the outfit and add some new motivation going forward.

The departure of Spratt opens up a clearer team leader role for Kristen Faulkner in stage races. Especially with the Tour de France Femmes and other longer stage races now taking up a lot of real estate in the 2023 Women’s WorldTour calendar. Faulkner took her chances well at the 2022 Giro Donne, winning 2 stages on her way to a solid GC finish. She would’ve finished higher if not for working for Spratt in one of the middle stages.

“We have seen over the last couple of years how much women’s cycling is progressing. It has been incredible to witness and be a part of and it was demonstrated this year with a very successful Tour de France Femmes avec Zwift. Naturally, with the inclusion of these high-profile stage races, the team’s focus leans more towards overall stage racing success.

We have built a team for 2023 that is well balanced, and we believe we have the right pedigree of riders to challenge for general classification podium placing and wins. We saw with the great support from their teammates this season, riders such as Kristen Faulkner and Alex Manly showed their huge potential in racing consistently through long stage races and I’m sure we will see them challenging for overall victories in many tours next season.

It is always exciting bringing on new riders and we believe that the five new additions we have for 2023, will really complement our women’s team, as we bring on a mix of experience, speed, and newfound talent. We are looking forward to working with and assisting with the development of these riders and we have a clear vision for the future and continuing to create a well-balanced team that is able to challenge in all types of races, over varied terrain and throughout the lengthy season.

The roster for 2023 will be our largest to date with a great mix of nationalities, and this is something we are very pleased and proud to have, and it again demonstrates the growth of women’s cycling in general and the level of riders internationally.”

The new riders on the team are Amber Pate, Alyssa Polites, Georgie Howe, Letizia Paternoster and Ingvild Gåskjenn. 3 of them are Australian and help maintain that home core of riders for the team. Paternoster will aim to be the team’s main sprinter after spending plenty of time on the track leading into the Tokyo Olympics. Gåskjenn has been particularly impressive as a one-day racer at Team Coop-Hitec Products the last few seasons and may be able to break out further with greater team support.

The likes of Alex Manly, Georgia Baker and Ruby Roseman-Gannon were impressive last season and picked up plenty of results for the team. Roseman-Gannon made the jump from the Australian domestic team straight into the Women’s WorldTour and didn’t miss a beat. The return to the road from the track for Manly and Baker was very successful with both taking wins in 2022.