British Riders in the 2021 Women’s WorldTour 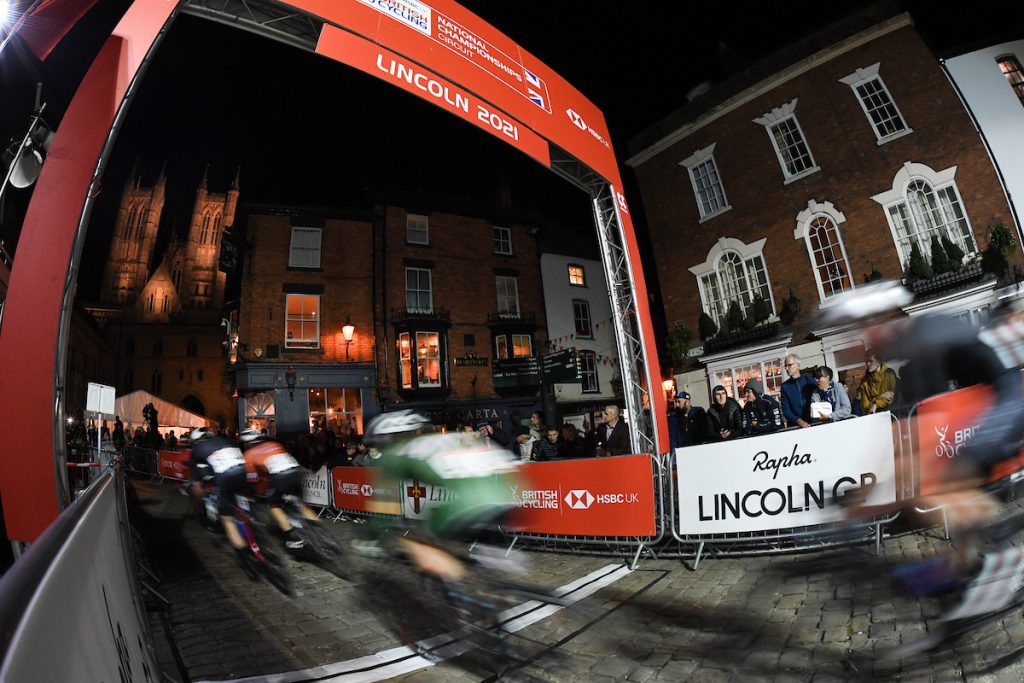 Only 21 years old, Sophie Wright has come out of the Bigla/Paule Ka debacle with a new team in Alé BTC Ljubljana for 2021. A former Torelli team rider, Wright first made the jump up to the pro ranks in 2018 joining Cervélo-Bigla in August. She made an immediate impression, finishing 6th in GC at the Giro Toscana Int. Femminile – Memorial Michela Fanini. She domestiqued for most of 2019. But she was the 2nd highest Bigla rider with 25th Overall at the WWT level Emakumeen Bira. She rode in support of teammate Lizzy Banks at the Giro delle Marche in Rosa but still finished 8th Overall. Wright has the potential to be a future British GC leading talent.

Hannah Barnes had a career year in 2017, winning a Giro stage and finishing 3rd on GC at the Women’s Tour. A number of top results appeared to push her into being a regular contender. She won the Setmana Ciclista Valenciana GC at the start of 2018, along with 2 stages, sprinted to 6th in Gent Wevelgem and 2nd in the Tour of Guangxi. For some reason, 2019 was a step backwards with 8th at the Tour de Yorkshire her only top-10 of the season outside of Nationals. It was good to see some of the spark rediscovered in 2020 though. 6th at Liège-Bastogne-Liège, 2nd place behind Vos on a Giro Rosa stage and 9th at La Périgord. Hopefully she can build on these results going into 2021.

Alice Barnes, the younger Barnes sister, seemed to regain some of her best form in the second part of the COVID-affected 2020 season. She came close to her first non-Nationals win since 2018 at the Tour de l’Ardèche. Then finished the year with her most consistent run of form at WWT level since 2017. 6th at De Panne followed by 3 strong rides in Spain to finish 9th Overall at the Madrid Challenge. There’s a big result and first WWT level win almost always in the offing with Alice Barnes.

Finishing 25th and the lead British rider in your first senior World Championships is a decent start to your career. It was no surprise that a major team came in to sign Shackley for 2021. She announced herself with 13th Overall at the Tour of Scotland as an 18 year old, beating other young super- talents Mikayla Harvey and Niamh Fisher-Black. SD Worx have signed her for 2021 and 2022 and have the option for another two years if Shackley’s talent pans out as planned. There’s definitely the potential to take on the mantle of best British rider from Lizzie Deignan.

Jess Roberts was one of the stars of the 2018 and 2019 UK domestic seasons, winning many races. Those included winning the National Champs in 2018, at just 19 years old. A strong showing in the European peloton in 2019 saw her picked up by Mitchelton-Scott for 2020. She sprinted to 5th in the Herald Sun Tour before taking her best result at Women’s WorldTour level in Spain later on in the year. She finished 15th Overall at the Ceratizit Challenge, largely thanks to her time trial skills. She’s got the potential to be a great one-day racer.

Another example of the young British talent pushing through into the WorldTour peloton, Georgi has been quietly doing well at Sunweb/DSM. In 2019, she was 20th Overall at the Healthy Ageing Tour and then 18th Overall at the Tour de Yorkshire. At the start of 2020 she was 17th in the Cadel Evans Great Ocean Road Race and it feels like only a matter of time before she gets her first big result. The 2020 season ended badly though, with two broken vertebrae in a crash at Driedaagse De Panne. They didn’t require surgery but it’s unclear yet if there will be any long-lasting effects.

2020 was a bit of a write-off for Elynor Bäckstedt. Entering her first season in the Women’s WorldTour for Trek-Segafredo, there was some hype. She raced Omloop van het Hageland and Le Samyn before the calendar shut down. During lockdown though, she managed to break her leg whilst mountain biking and missed the second half of the 2020 season. Hopefully the injury hasn’t halted the potential of one of the best junior talents from the class of 2019.

Deignan hit great form in 2020 and finished as the top rider in the Women’s WorldTour. She took big wins in La Course, GP de Plouay and Liège Bastogne Liège across the season. There had been talk of potentially retiring in 2020 as the motherhood comeback wasn’t instant in 2019. Deignan will at least be riding the 2021 season, potentially have a stab at the Olympic title – one of the few omissions from her palmares – and we’ll see if she continues riding in 2022.

Lizzy Banks has moved from the defunct Bigla/Paule Ka team over to Ceratizit-WNT for 2021. Ceratizit are a well established team, formerly British themselves, and a probably the biggest women’s team to not be a full Women’s WorldTour team as of 2021.

Anna Henderson left Sunweb this off-season to join the new Jumbo Visma women’s team. They look like they’ll be a Women’s WorldTour team in 2022, so Henderson will only miss out for a year. Jumbo Visma’s signing of Marianne Vos means they should still be at all the top races though.

It’s another year at Lotto Soudal for Parkinson. They’ve lost their star rider, sprinter Lotte Kopecky over the off-season. This should mean more opportunities for the riders still on the team, especially for those with similar skillsets like Parkinson.

Elizabeth Holden stays in Spain with the Bizkaia Durango team for 2021. She came super close to a first pro win at the start of 2020 and that will remain a goal in 2021. A good one-day racer who’s just missing a tiny bit of extra sprinting power to take out the biggest results.